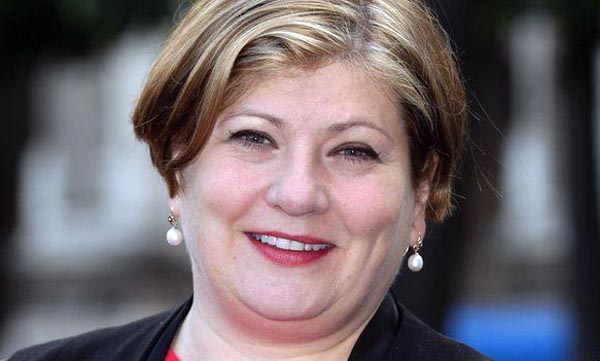 Rallies will take place in London, Birmingham, Glasgow, Barry, Warrington and here in Brighton. Each rally will include a senior Labour politician, a DJ, a musician, and a first-time voter.

Jeremy Corbyn MP the Labour leader will be speaking live at one of the rallies and his speech will be live-streamed to the others.

Labour have been steadily climbing the polls since the election was called, with the latest YouGov poll giving the Conservatives just a four point lead over Labour, which if played out on June 8 could mean the Conservatives may not win many more seats than they presently have.

The Brighton rally will take place at the Synergy Centre, 78 West St, 7 Middle St, Brighton BN1 2RA. Doors open at 6pm, entry is free, and the rally finishes at 9pm.