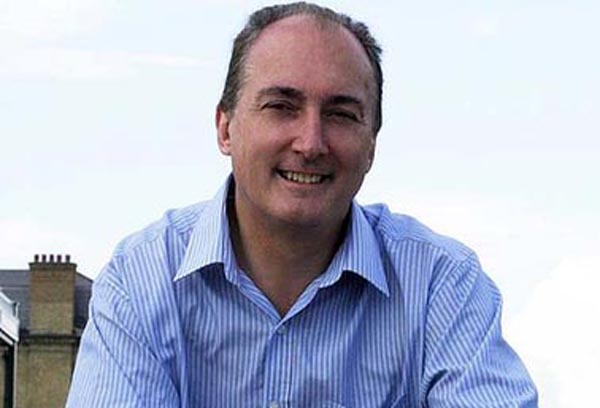 Mike Weatherley, MP for Hove & Portslade, has praised the proposal saying that the current process is marred in red tape.

There is an acute housing shortage in England, particularly in London and the South East and Mike is keen to see empty properties in Brighton & Hove brought back into use as soon as possible. Estimates put the number of possible new homes at over 100,000 across the country.

Mike has been supported by the Prime Minister in campaigning for squatting to be criminalised since his election to Parliament in 2010. Mike claims squatting is a huge problem in Brighton & Hove, with numerous instances of this organised and frequently menacing behaviour blighting the lives of ordinary people.

Irate squatters have dubbed the new law “Weatherley’s Law” following Mike’s campaign to introduce the new legislation. Mike is now campaigning for the law to be extended to commercial properties.

“This move is an excellent way to help alleviate the housing crisis facing our country. I have always said throughout my campaign to criminalise squatting that I want the government to do more to tackle empty buildings. By doing away with planning permission for this change of use it will save money, unnecessary delays and help house tens of thousands of people.”