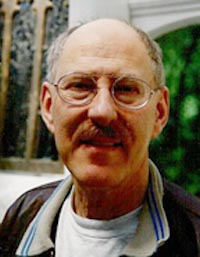 Following the death of veteran gay activist Michael Brown, it has been decided to dedicate the Campaign for Homosexual Equality (CHE) Conference this Sunday,  July 7, to his memory.

Michael Brown, who died over the weekend aged 80, had been campaigning for gay rights since 1954, and sometimes described himself as the world’s longest-standing gay campaigner.

In 2011 CHE presented him with the Derek Oyston Achievement Award. The conference will include recollections of Michael from some of those who knew him.

For more details of the conference, and other speakers, CLICK HERE: