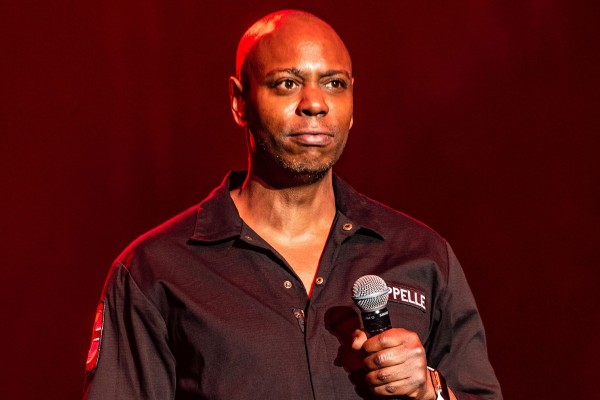 Following the launch of his Netflix special, The Closer, US comedian Dave Chappelle has addressed accusations of transphobia for the first time, saying that while he is willing to address his comments on gender with members of the trans community, he is “not bending to anybody’s demands”. The controversy first began after Chappelle said “gender is a fact”, and that he is on “team TERF” with JK Rowling during his new special.

In a recent Instagram video, the comedian criticised ‘cancel culture’, saying: “You said you want a safe working environment at Netflix. Well, it seems like I’m the only one that can’t go to the office anymore.” He added: “To the transgender community, I am more than willing to give you an audience. But you will not summon me. I am not bending to anybody’s demands.”

The launch of Chappelle’s Netflix special led to employee walkouts, with organiser and activist Ashlee Marie Preston saying that the streaming giant needs to establish policies to “protect employees and consumers” against “harmful content.” Netflix co-CEO Ted Sarandos has also responded to criticism for airing Chappelle’s special, telling Variety magazine that he “should have led with a lot more humanity”.

However, he suggested that The Closer will remain available to watch on Netflix, and said he does not categorise Chappelle’s comments as hate speech, despite many LGBTQ+ activists and Netflix employees disagreeing with this.