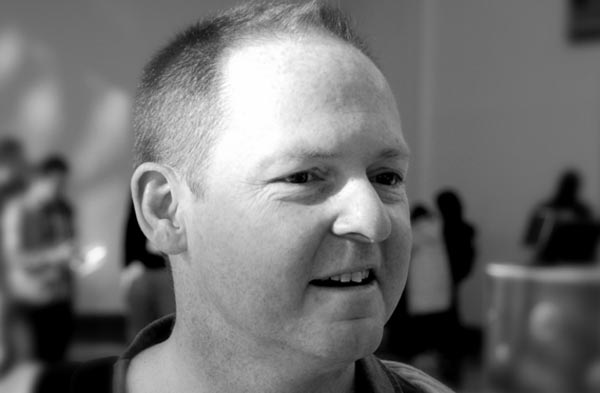 Brighton and Hove is set to become the first UK city to sign up to “Fast Track City” status.

Status is approved by the international committee International Association of Providers of AIDS Care (IAPAC), United Nations Programme on HIV/AIDS (UNAIDS), the United Nations Human Settlements Programme (UN-Habitat), and the City of Paris, where the initiative was originally signed in 2014.

This means working across the city to achieve:

Since its launch in September 2015, The Martin Fisher Foundation has been working closely with Brighton and Hove City Council on issues surrounding sexual health and HIV.

As a result Brighton and Hove will be the first city in the UK to achieve United Nations Fast Track City Status. This initiative, to hasten the elimination of HIV/AIDS by 2030 is led by Mayors and city governments in over 65 cities around the world.

“There has never been a better time to work together Towards Zero HIV thanks to the new opportunities offered by PrEP, where at risk individuals can effectively protect themselves from acquiring HIV by taking a single tablet daily”.

Pre-exposure prophylaxis or PrEP, is another method of prevention, to be used alongside condoms for people who do not have HIV, but who are at substantial risk of getting it to prevent HIV infection by taking a pill every day.

The Martin Fisher Foundation was launched last year to provide a structure for the huge amount of good will and determination felt by many people across the community in Brighton and Hove and beyond, to progress the inspirational work and innovative research in HIV which Martin Fisher had developed.

Martin’s vision was for Brighton and Hove to become a Fast Track City and the Foundation is delighted the city is on track to achieve this. The ultimate aim is to have a city without HIV/AIDS in the future.

The Martin Fisher Foundation’s vision is to move TOWARDS ZERO HIV stigma, ZERO new HIV infections and ZERO deaths from HIV in Brighton & Hove by 2025. It is currently working with stakeholders to develop a ‘Towards Zero HIV’ strategy and implementation plan that will set out ways in which everyone can contribute to these important aspirational goals.

The draft strategy was reviewed and endorsed at a Stakeholders meeting on Friday, November 25 attended by a wide range of charities, and services providers who support those living with HIV or vulnerable to HIV in Brighton and Hove.

The document will be updated and finalised in early 2017. Members of the public are encouraged to give their feedback by February 25, 2017. It will then be approved by city-wide stakeholders including Brighton and Hove City Council.