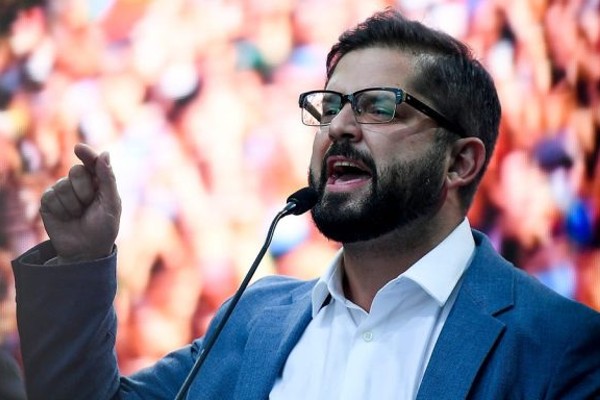 Left-wing LGBTQ+ ally Gabriel Boric has been elected as the president of Chile in a victory over far-right rival José Antonio Kast, making the 35-year-old former student activist the youngest ever Chilean leader. According to the Guardian, Boric won with 55.8% of the vote, as he vowed to address inequality in what has been described as a “historic” moment in Chilean history.

Following his win, Boric said: “We are a generation that emerged in public life demanding our rights be respected as rights and not treated like consumer goods or a business…We no longer will permit that the poor keep paying the price of Chile’s inequality.” He also said that he hopes to advance “sustainable development” that positively impacts “every Chilean”.

Boric concluded: “I know that in the coming years, the future of our country is at stake, so I guarantee that I will be a president who cares for democracy and does not risk it, listens more than speaks, seeks unity, and attends to the needs of the people daily.” He will now be sworn into his role on March 11 2022.