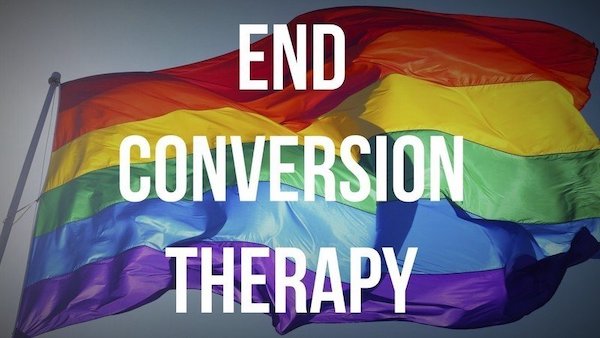 Daniel Browne, chair of Warwickshire Pride, is the latest person to urge UK prime minister Boris Johnson to ban LGBTQ+ conversion therapy after recalling local incidents of the practice. GLAAD defines conversion therapy as any practice which attempts to alter someone’s sexual orientation or gender identity. Johnson pledged to ban conversion therapy in 2018, and earlier in 2020 he described it as ‘abhorrent’, saying it ‘has no place in civilised society’.  However, since this remark, there has been little progression towards making the ban a reality.

Speaking with ConventryLive, Browne said: “The community feels that [a ban] is long overdue and that conversion therapy is a form of torture.” He also runs a support group for LGBTQ+ youth and found some had been subjected to conversion therapy. He said: “We are currently supporting someone at Warwickshire Pride who has been offered conversion therapy by a church they attend locally. The church has pushed this and strongly believes the person needs to be cured of being gay.”

He continued: “This is deeply distressing for the individual, and it’s also distressing and psychologically damaging for other LGBT+ peopl” who have been offered or told they need conversion therapy.” Browne also recalled his own experiences of conversion therapy which he described as deeply ‘damaging’. Many other LGBTQ+ activists in the UK have criticised Johnson for his lack of attention to conversion therapy, including the Ozanne Foundation which penned an open letter to the prime minister, saying: “We recognise the harm done by this discredited practice.”