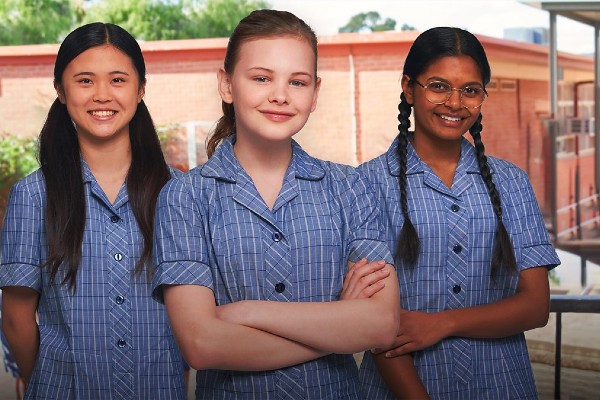 CBBC made history by airing the first show on the channel to feature a transgender protagonist. The Australian show First Day was recently shown in the UK, and it documents the experience of 12-year-old Hannah Bradford (portrayed by Evie Macdonald) as she starts a new school.

The opening episode depicts Hannah’s struggle during primary school as she is bullied by other students for her gender identity and frequently addressed by her deadname. A 2017 article by The Guardian suggested that, like Hannah, trans children are more likely to be bullied than cisgender children, and argues that ‘understanding and support’ would help alleviate the struggles of young trans people. CBBC has been praised for airing First Day in the UK, with LGBTQ+ organisation Stonewall tweeting ‘representation is so important, so we’re thrilled this show has come to the UK’.

Fifteen-year-old actress Evie Macdonald, who is also transgender, previously spoke out against the transphobic views of Australian prime minister Scott Morrison, saying gender non-conforming people ‘don’t deserve to be disrespected’. She continued to describe her experiences with conversion therapy, which has been widely discredited and branded unethical, and stated ‘we get one childhood and mine was stolen from me by attitudes like this’.

CBBC has greatly increased LGBTQ+ representation recently – the airing of First Day is followed shortly after mockumentary style drama The Next Step detailed the blossoming relationship between two teenage girls. Although the depiction of a kiss between the two girls sparked backlash, the show was also praised for bringing LGBTQ+ characters into the spotlight.