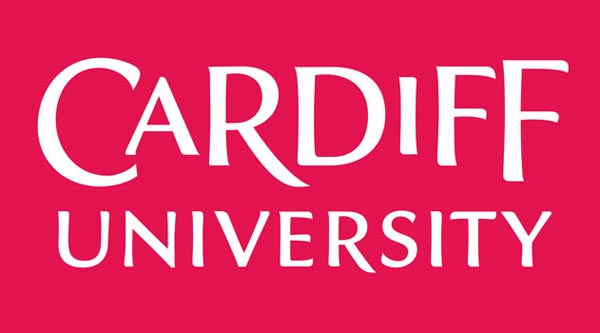 Cardiff University is supporting one of the world’s leading film festivals for LGBT filmmaking which showcases original short films from around the globe.

Now in its tenth year, the Iris Prize Festival is the home of LGBT filmmaking and has been identified as one of the top 50 film festivals in the world.

This year, the University is the sponsor of the Youth Jury Award for Best Short film, which will be judged by school pupils from across Wales.

Professor Elizabeth Treasure, Cardiff University’s Deputy Vice-Chancellor said: “Supporting our LGBT+ staff and students and providing an inclusive and welcoming environment is of vital importance to Cardiff University. We’re delighted to be sponsoring the Youth Jury Award for Best Short and working with Iris to help bring a wider audience to the festival.”

An event for students who identify as LGBT+ to talk to an experienced panel about their careers was also held, in association with the Iris Prize Festival.

Jane Goodfellow, Head of Careers and Employability at Cardiff University, said: “We strive to continue to improve the experience of our LGBT+ students, and our panel event was the first of its kind held by the University. It gave our LGBT+ students the chance to hear from an inspirational employer panel who each gave personal and unique accounts of their experiences in the workplace.”

Cardiff University is committed to supporting, developing and promoting equality and diversity in all its practices and activities. Alongside an active LGBT+ society the University has implemented an anti-homophobic bullying policy, and regularly engages with the wider community.

A Stonewall Diversity champion, the University was ranked in the top 20 in Stonewall’s Workplace Equality Index – the higher education sector’s highest-placed institution.

Karen Cooke, Chair of the University Staff LGBT+ Network, Enfys, added: “Supporting the Iris Prize not only shows prospective students and staff internationally that LGBT equality matters at Cardiff University, it also enables us to show our support to a locally grown community event which is now a huge success across the globe.  Our submission to the Stonewall Workplace Equality Index every year always includes our proud support of Iris.”

The Iris Prize Festival takes place in Cardiff between October 12-16, 2016. 35 short films will compete for the Iris Prize, with the winner receiving £30,000.

Berwyn Rowlands, Festival Director, said: “The relationship between the festival and Cardiff University has developed organically over the past four years. This year we have been very impressed with the student interns who’ve joined Team Iris. One of them admitted that she only found out about Iris after our Chair, Andrew Pierce, gave a talk at the University earlier this year.