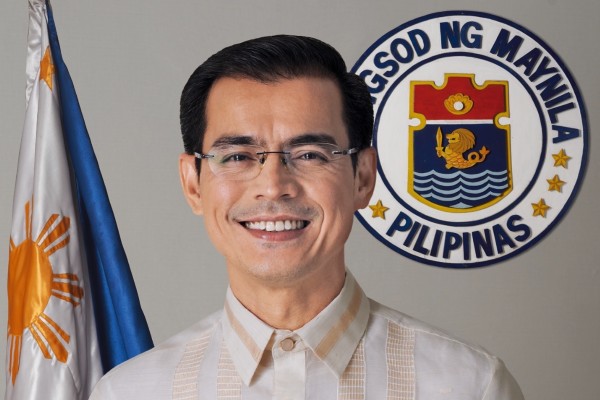 Isko Moreno, mayor of Manila – the Filipino capital – signed an ordinance that will protect the city’s LGBTQ+ community from discrimination. According to the Gay Times, Ordinance No. 8695, known as the Manila LGBTQ+ Protection Ordinance of 2020, looks to “guarantee full respect of the dignity” of all citizens as well as eliminating discrimination “solely on the basis of their sexual orientation, gender identity, and expression.” It also covers employment discrimination

Moreno said: “I hope this is just a start…Everybody should be treated equally, respected, understood and be shown compassion. In Manila, there are no poor, no middle class, no rich, no gays, no man and no woman. We are all equal here. We will not allow discrimination.” A council of 10 has been set up to monitor complaints regarding the anti-LGBTQ+ discrimination ordinance, aid victims of discrimination, documenting any cases, and actively review existing policies.

The Philippines is considered to be relatively LGBTQ+ friendly, however same-sex marriage is still not legal and there are no nation wide protections against discrimination. Quezon City was the first to instate anti-discrimination policies in the country and Manila is following in its footsteps to improve LGBTQ+ equality for Filipino citizens.