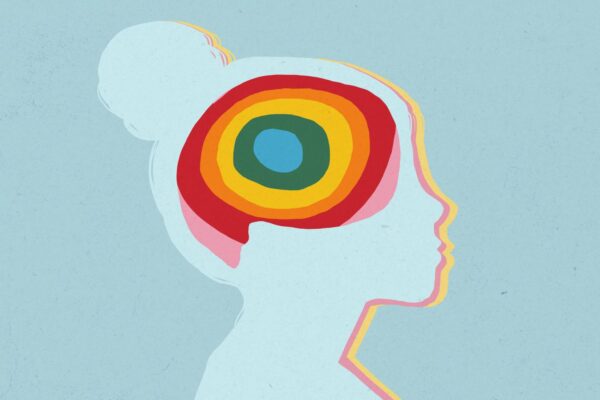 Organisers of Medway Pride and Kent Pride, along with drag queen River Medway, have called on the UK government to use Census 2021 data to increase mental health resources for the LGBTQ+ community in Kent.

Edd Withers, founder and chief executive of Kent Pride, said that while there are “LGBTQ+ people living on every street, in the whole of Kent,” he wanted the statistics to “make some real change”. Mr Withers added: “I think one of the biggest areas that need resources now is mental health.”

Dexter Clift, who performs as drag queen River Medway, said that when he was growing up he felt like “some sort of alien.”

They added: “You can’t argue with data. There should be more support targeted at the LGBTQ+ community everywhere, especially in Kent. The mental health support in Kent is not fabulous.”

A Kent County Council spokesperson said: “Census data is vital for planning and improving local services such as mental health and we regularly update our needs assessments and data to reflect the very latest information.

“We work hard to raise awareness of mental health social care services across all our communities through our better mental health network.”