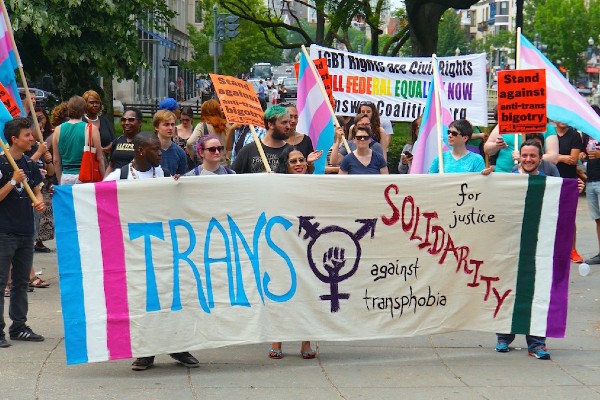 A court in California recently ruled that social media platform Twitter was within its right to ban a ‘gender critical’ user from its platform after violating the site’s policies on transphobic hate speech. In a 42-page opinion published by the court, judges found Twitter did not violate free speech laws when it deleted the account of user Meghan Murphy, who attacked trans woman Jessica Yaniv online by repeatedly misgendering and deadnaming her.

Murphy, the founder of Feminist Current website, was barred from the platform in 2018, and appealed against the decision a year later. However, Murphy’s appeal was unsuccessful, with justice Sandra L Margulies saying Section 230 of the 1996 Communications Decency Act would invalidate any effort made by Murphy to bring action against Twitter. Margulies said: “The clear terms of Twitter’s user agreement preclude a claim for breach of contract based on the allegations of Murphy’s complaint.”

Murphy has not yet responded to the court’s decision. She has been accused of transphobia on multiple accounts, with 1,300 people signing a 2015 petition which demanded her content be removed from news outlet Rabble. The petition read: “Murphy has been publishing material that dehumanizes and disrespects women with different experiences and perspectives than hers for many years, in particular black women, women in the sex industry and trans women. By allowing Murphy to continue as an editor at Rabble.ca you are giving a platform to her hate.”