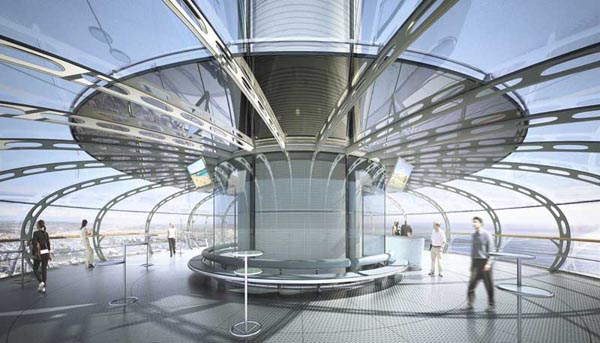 Striking members of Unite union working as cabin crew for British Airways mixed fleet will be bringing their battle against low pay to Brighton tomorrow (Saturday, March 4) with a protest at the British Airways sponsored i360 attraction on the town’s sea front.

Tomorrow’s protest, at the worlds’ tallest moving observation tower, will be from 11am – 1pm and falls on the second day of a seven strike which started today (Friday, March 3).

The latest threats include stripping striking cabin of their bonus for 2016 and 2017 in addition to removal of the ‘my incentive’ payment for the whole of 2017 and staff travel for 2 years.

Over the course of the dispute strike action has led to the cancellation of flights and the airline chartering, or ‘wet leasing’, aircraft from other airlines such as Titan Airways, Vueling and Thomson Airways to cover striking cabin crew.

In a show of solidarity Unite members have come together and formed a food bank to support low paid mixed fleet cabin crew.

“Despite the bullying behaviour, Unite members continue to show great resolve in their fight against low pay. Tomorrow they will be taking their message to the British Airways sponsored i360 attraction on Brighton’s sea front.

“We would urge the public and customers of the i360 to offer their support and stand with British Airways’ mixed fleet cabin crew and say ‘BA low pay no way.”

Since 2010 all British Airways new cabin crew employees join what is called mixed fleet, where despite promises that pay would be 10 per cent above the market rate, basic pay starts at just £12,192 with £3 an hour flying pay.

Since opening in August, 2016,  the British Airways i360, the world’s first vertical cable car, conceived and designed by Marks Barfield Architects, creators of the London Eye has been dogged with technical issues.