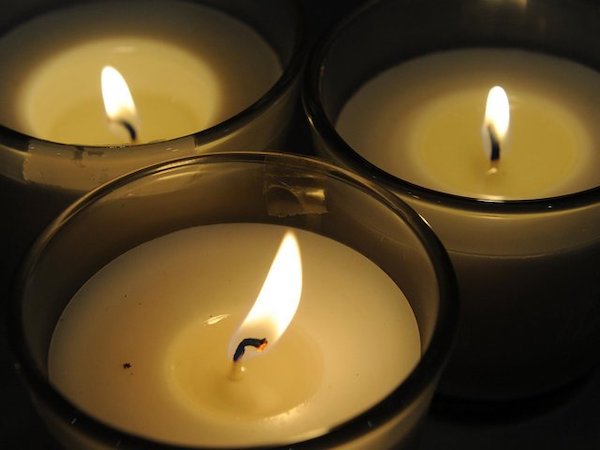 To mark Holocaust Memorial Day, Brighton’s Holocaust Education Project has released the film One Day telling the stories of survivors and commemorating all the victims of the Holocaust and other genocides. Presented by Yael Breuer and directed by Bill Smith of Brighton’s Latest TV at Latest MusicBar.

Yael talks to Brighton-born Joe Rentz and Steven Faull about their fathers’ stories – the Windermere Children; Dorit Oliver-Wolff relays how she went from Yellow Star to Popstar; Eric Eugene Murangwa, top Rwandan football player, tells his story of the Rwandan genocide of 1994; Ceska Abrahams tells her shattering story; Juliet Smith shows her grandmother’s priceless artifacts from the Nazi show camp at Terezin. Many of these stories have never been told before.

Sanctuary On Sea’s Richard Williams, Diana Franklin from the Centre for German-Jewish Studies at University of Sussex, Holocaust educators Tom Jackson and Alexis Dowglass, superintendent Nicholas Dias of Sussex Police and Cllrs Amanda Grimshaw and Steph Powell, representing Brighton & Hove City Council, all give their very personal tributes and views on what it means today.

It is Holocaust Memorial Day but as Dorit Oliver-Wolff says: “This is a film not just for one day but for every day.”