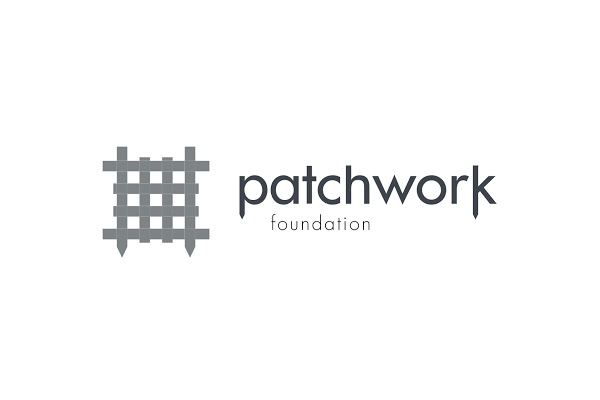 Lloyd Russell-Moyle, the Labour MP for Brighton Kemptown has been lauded by the democracy charity, Patchwork Foundation, in part for his role in reducing HIV stigma. He has been named as Newcomer Labour MP of the Year for its 2019 awards which were announced on Twitter this week. Patchwork Foundation described Mr Russell-Moyle as brave for speaking about his HIV status openly during a parliamentary debate. He is the first MP to announce their HIV status in the chamber.

In a video message accepting his award, Russell-Moyle said he “wanted to ensure that public health was getting the funding it needed when there were real cuts on the horizon and that we were pushing to roll out PrEP, the pill that can prevent HIV”. Both these aims have been subsequently achieved.

He said he had received messages of support from his colleagues as well as from people all over the world who felt the impact that his announcement had on individuals and communities.

Caroline Lucas, Green MP for Brighton Pavilion also won praise, picking up the People’s Choice Other Party MP of the Year award. She was commended for her work with underrepresented communities.

Accepting the award Lucas spoke of how she believes it is important to “reach out to underrepresented communities and make sure their voices are heard loud and clear in the corridors of power”.

Ms Lucas has received four awards from the Patchwork Foundation for her work as an MP.