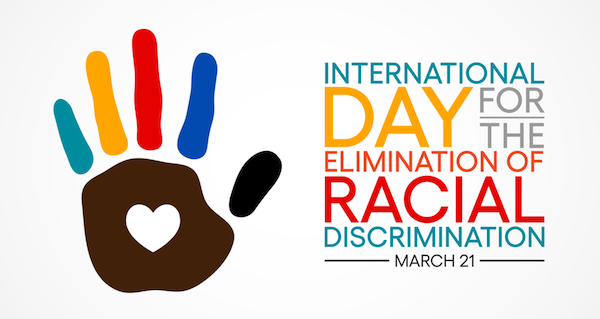 The Royal Pavilion, Brighton Town Hall and the Mazda Fountain are to be lit in purple on Saturday, March 19 in support of the World Against Racism day of action, and the International Day for the Elimination of Racial Discrimination on Monday, March 21.

The International Day for the Elimination of Racial Discrimination takes place annually on March 21, marking the date that police in Sharpeville, South Africa opened fire and killed 69 people at a peaceful demonstration against apartheid in 1960. More than 60 years on, racial discrimination continues worldwide.

Cllr Steph Powell, co-chair of the Tourism, Equalities, Communities & Culture committee at Brighton & Hove City Council, said: “We’re proud to support the International Day for the Elimination of Racial Discrimination and this year’s the theme of ‘Voices for Action Against Racism‘.

“Our pledge to become an anti-racist council means we are committed to using our resources and changing what we do to actively dismantle racist structures and challenge racial inequality.

“We join the call to encourage people everywhere to strengthen their voices against racism, to mobilise against all forms of racial discrimination and injustice, and to ensure a safe environment for those who speak up.

“We’re proud of our status as a City of Sanctuary, building a culture of hospitality and welcome for refugees including those seeking sanctuary from war and persecution.

“There is still a long way to go but we are fully committed to continuing this action and working with others to become an anti-racist city.

“We owe it to our current and future generations of young people to do everything in our power to become truly anti-racist and tackle racial discrimination wherever it exists.”