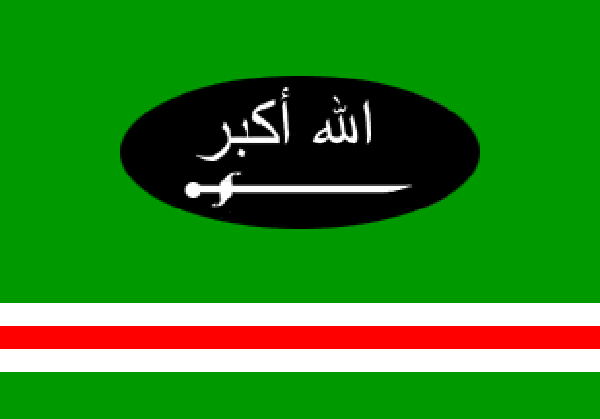 Following media reports that gay men are being arbitrarily detained and killed in Chechnya and that a ‘concentration camp’ has been established in the Chechen town of Argun, the Labour administration running Brighton & Hove City Council have issued a statement.

The New York Times first led with a story on April 1 confirming that hundreds of 16 to 50 year-old men had been arrested by Chechen authorities and taken to a concentration camp to be tortured with electrocutions and beatings.

The Russian opposition newspaper Novaya Gazeta later reported that authorities in the Northern Caucuses had been detaining dozens of men in a secret prison “in connection with their non traditional sexual orientation, or suspicion of such.”

The paper wrote that “in Chechnya, the command was given for a ‘prophylactic sweep’ and it went as far as real murders,” with recent crackdowns seeing more than 100 men arrested and at least three killed. Abuses on those detained allegedly included being taken outside and beaten several times a day, having their hands electrocuted and being forced to sit on bottles.

Human Rights Watch, the International Crisis Group and the Russian LGBT Network have all described these reports as credible and say that their own sources have confirmed the allegations.

A spokesman, for Chechnya’s leader, Ramzan Kadyrov, denied the allegations, suggesting there were no gay people in the country because their families would in fact kill them before the authorities got to them.

He said: “You cannot arrest or repress people who just don’t exist in the republic.

“If such people existed in Chechnya, law enforcement would not have to worry about them, as their own relatives would have sent them to where they could never return.”

Lead Member for Equalities on Brighton and Hove City Council, Cllr Emma Daniel, said: “If these reports are true then we share the concern and horror of LGBT+ people in Brighton and Hove that these atrocities can and do still happen. We stand in solidarity with all those for whom Pride in our city is a statement against this kind of brutal persecution and repression.”

Council Leader Cllr Warren Morgan, added: “I urge the Government to use what influence it has through the UN, EU and other international bodies to call on the Russian and Chechen Government to cease this barbaric, inhumane and illegal treatment of gay men. It is the duty of us all to speak out against the actions of the Chechen authorities and stand up for basic human rights.”