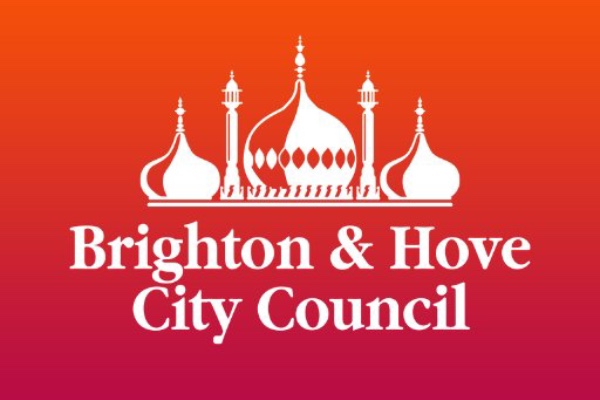 Following lobbying from 58 European cities, including Brighton & Hove, the European Council has agreed that the European Union needs to increase its 2030 climate ambitions.

Last month Brighton & Hove’s council leader Phélim Mac Cafferty joined European mayors and council leaders to write to EU leaders. They asked them to revise their 2030 emission reduction targets to at least 55% by 2030 and make this legally binding for all the member states.

The European Council will now take the issue forward in December with a view to agreeing a new emissions reduction target for 2030.

Cllr Mac Cafferty said: “This is a fantastic result, not least because we know that the climate crisis must be addressed internationally. We are taking actions as individuals and as a city, but a key part of how we will tackle the climate crisis is to act collectively with other countries.

“We have to act now and we’re working hard as a council to reach our targets. But we cannot do this alone. Nearly 98% of emissions produced in our city are outside the council’s direct control. We need to come together with others to limit temperature rises and prevent further devastation across the world.”

The letter to EU leaders also asked for EU funding support for cities which have ambitious targets. All cities need to transform transport, infrastructure, buildings and economies if they are to meet climate targets. Brighton & Hove has committed to becoming carbon neutral by 2030.

Councillor Mac Cafferty added: “We cannot bounce out of our current health crisis straight into the climate crisis. So we are both focused on defeating the pandemic, and ensuring we do not lose sight of the enormous amount of work we still need to do to address the climate and biodiversity emergencies. This is our once in a lifetime opportunity for a cleaner and fairer planet.”

In his response, the Head of Cabinet of the President of the European Council Charles Michel said that the green and digital transitions “will play a central and priority role in relaunching our economy in the aftermath of the Covid-19 crisis”.

Citizens in Brighton & Hove have just completed taking part in the city’s first Climate Assembly. The findings from the Assembly, which focused on how to reduce carbon emissions from transport, will be reported early next year.

The council is developing a carbon neutral plan across all its services, from reducing waste and conserving energy and water, to decarbonising transport and supporting green growth and the circular economy.