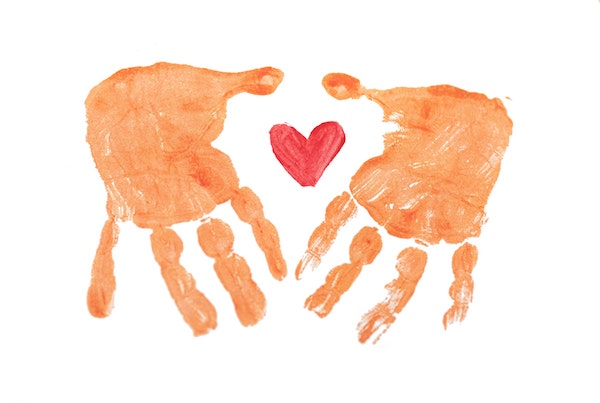 A Women of Colour group, which welcomes trans and non-binary people, and a multicultural women’s cycling group are among community projects awarded grants from Brighton & Hove City Council‘s Black and Ethnic Minority Communities Engagement Fund, which was launched in 2020 to support projects that improve the wellbeing of black and ethnic minority communities and promote fairness. Groups can apply for grants of up to £2,000.

Seven groups received grants in the latest round of funding, with £11,380 awarded in total. The groups awarded grants are:

Hangleton and Knoll Multi-Cultural Women’s Group is reaching out to more people to increase membership.

Women of Colour Brighton organises regular meetings and events and is using the grant for wellbeing and activity workshops.

Brighton & Hove Japanese Club provides opportunities for Japanese families in the area to connect and organises lessons for their children to study the language and culture.

Ohisama Ahaha provides a Japanese speaking environment for children who share a Japanese background to come together to learn and play.

Cllr Steph Powell, co-chair of the Tourism, Equalities, Communities & Culture Committee, said: “This fund is aimed at improving well-being and promoting fairness for black and ethnic minority communities in the city as part of our work to tackle inequality and towards becoming an anti-racist city.

“We set up the fund to make it as accessible as possible so that smaller grassroots groups can benefit, and I’m pleased the grants are helping to support a wide range of projects which are making a real difference to communities in the city.”

Any voluntary or community group with an income of up to £20,000 per year can apply for a grant from the Engagement Fund between April and October.

A further round of funding specifically for black and ethnic minority communities groups will be held later this year.