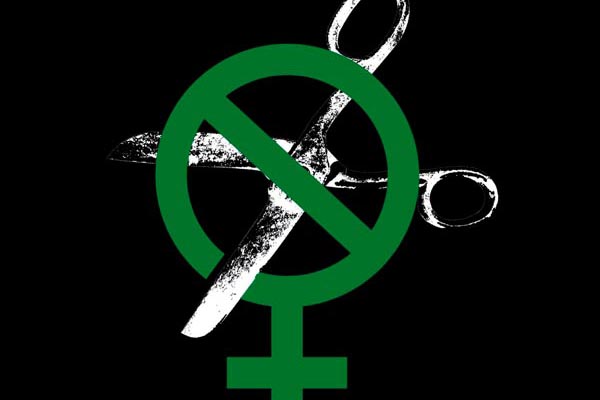 Sisters Uncut is a feminist direct action group who hit the international headlines in October 2015 when they stormed the red carpet at the premiere of film Suffragette to protest cuts to domestic violence services.

Fighting cuts to domestic violence services, they will be joined outside Churchill Square by local groups, including Sussex Refugee and Migrant Self Support Group, speakers from the Green Party, Marea Granate Brighton and Women 4 Europe.

Local crime figures show that domestic and violence services are in increased demand as recorded incidences of domestic violence since 2013 continue to rise.

With one in four women experiencing domestic violence across the UK, the protest will hear from organisations fighting against the devastating impact cuts to local council, voluntary sector and police budgets have had on services that provide a safe haven for women attempting to flee domestic or sexual violence.

National figures show that refuge funding has been cut by a quarter since 2010.

The demonstration will also be supporting the Women’s Strike, national action where women refuse work to highlight the impact that paid and unpaid women’s labour, such as care work and domestic work, has on the local economy.

Sisters Uncut condemn any cuts that endanger the safety of women experiencing domestic and sexual violence.

A spokesperson, said: “We exist because doors continue to be slammed on survivors of violence. Refuges are being shut down, legal aid cut, social housing is out of reach and the welfare system is being destroyed. Domestic and sexual violence services are in crisis. They are being cut and sold off to the lowest bidder. We believe that austerity is a political choice which has fatal consequences. They cut, we bleed.

The Government and local Councils across the country make noises about the importance of domestic violence services. But words without actions mean nothing and we demand an end to cuts on our vital services”.

All Sisters Uncut actions are open to all women (trans, intersex and cis), and all nonbinary, genderqueer and gender nonconforming people. Their meetings and actions are not open to those who identify solely or primarily as men.

‘The Women’s Strike is about refusing all the work that women do – whether paid work in offices and factories, or unpaid domestic work in homes, communities and bedrooms.” The contention is powerfully simple: our economic and political system is driven by the huge amounts of unpaid work done by women.  If women’s domestic work makes the world, it is within the power of women to make the world different.”