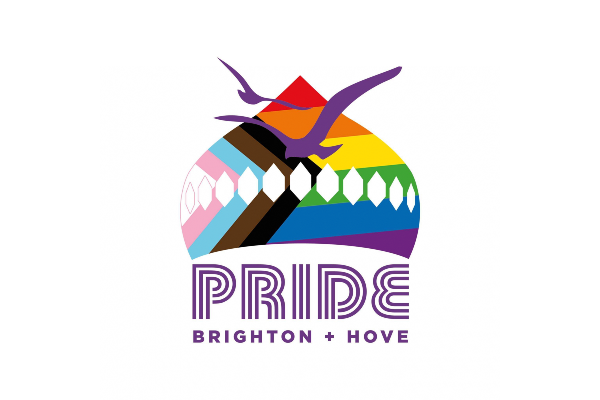 The official Brighton and Hove Pride organisation has shared a message ahead of what would have been the weekend of the annual parade and festival. In light of the Covid-19 pandemic, organisers decided to postpone the LGBTQ+ event until next year, with officials saying they are “devastated” that they “cannot put on the spectacular Pride festival and celebrations” as planned.

The statement continued: “Pride has its roots in protest and campaigning, and as our hard-fought-for LGBTQ+ human rights are slowly being eroded around the world and more anti-LGBT discriminatory legislation introduced, it is essential we come together to demand full equality and decriminalisation of LGBTQ+ people worldwide.”

Organisers noted that although the Pride festival has been cancelled for this year, “Pride At The Ironworks’ launched in spectacular style last Saturday”, offering 2 months of “comedy and live music celebrating LGBTQ+ culture and diversity” as part of Pride’s year-round events. The update also encouraged the local community to support local LGBTQ+ venues, many of which are fundraising for The Brighton Rainbow Fund and other charities.

Brighton and Hove Pride is due to be held in 2022, with the statement concluding: “We would like to thank everyone who has purchased a Pride ticket for their understanding and support, and we can’t wait to bring Pride back in 2022 better than ever, celebrating and campaigning for LGBTQ+ communities and rights around the world.”