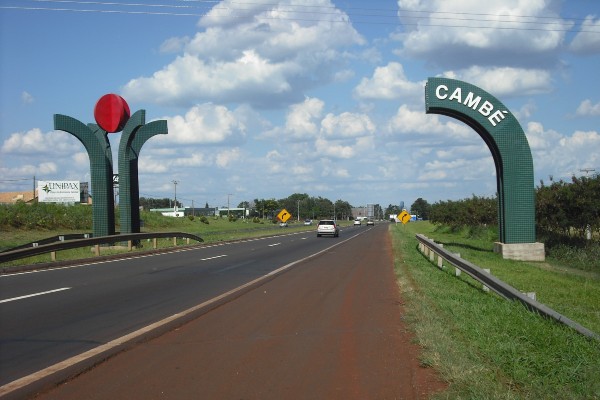 A trans woman in Paraná, Brazil, was injured after a motorist hit her, which police believe was a deliberate act of violence. The Daily Mail reported that the woman, who has not yet been publicly named, was walking unaccompanied down a down a sidewalk in the town of Cambé, when she was hit by an unidentified motorist who subsequently drove away. The woman survived and the incident was caught on CCTV, but police have yet to find a suspect.

After reviewing the CCTV video, Brazilian police suspect the driver deliberately hit her and intended to cause harm. However, authorities have not yet provided any additional information due to ongoing investigations, and it is not clear if the incident is being treated as a hate crime.

Brazil is currently the deadliest country in the world for trans people. A 2020 report from Transrespect versus Transphobia Worldwide found that out of 350 trans people killed between October 2019 and September 2020, the majority of murders occured in Brazil. Mexico followed closely behind.