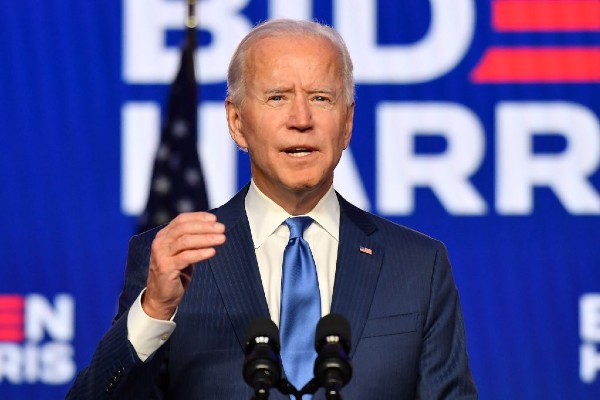 On June 5, US president Joe Biden called for the national Congress to boost funding for HIV/AIDS-related resources, 40 years since the first cases of the virus were reported in the country. In a statement, Biden said: “On the 40th year of the HIV/AIDS epidemic, we remember the lives that were cut short by this terrible disease – including so many whose pain went unacknowledged for far too long.”

He continued: “We also celebrate the resilience and dignity of the over 38 million people worldwide, including approximately 1.2 million Americans, living with HIV.” He thanked the “tireless dedication of activists, scientific researchers, and medical professionals” that has helped make America “a leading force in the fight to end the HIV crisis”, but said more needs to be done to end “this epidemic once and for all.”

Biden announced his plans to “help accelerate and strengthen our efforts to end the HIV epidemic”, adding: “I have requested $670 million from Congress, an increase of $267 million over previous levels, to aggressively reduce new HIV cases by increasing access to treatment, expanding the use of preexposure prophylaxis (PrEP), and ensuring equitable access to services free from stigma and discrimination.”

In 2020, the Health Resources and Services Administration set a goal to reduce the number of new HIV infections in the US by at least 90% (fewer than 3,000 new cases of infection) by 2030. Biden’s announcement comes after the Trump administration made several cuts to HIV/AIDS funding, as well as disbanding the Presidential Advisory Council on HIV/AIDS in 2017.