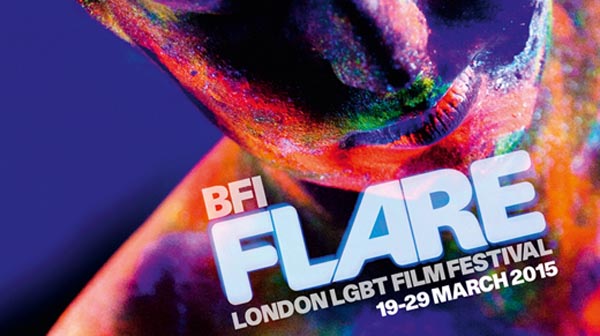 THIS pilot programme offers support to five emerging LGBT filmmakers who will be mentored by a senior figure from the film industry as they develop industry knowledge, professional connections, their passion for cinema and an overview of LGBT features entering the marketplace with a tailored 9 month programme of talks and screenings.

The winning film-maker participants and their specially chosen mentors are:

• Aleem Khan, writer/director, whose short film Three Brothers was BAFTA nominated in 2015 and who is currently working on new feature, After Love.

• Claire Kurylowski,  whose web-based work, In Real Life, garnered a place in Dazed Digital’s Visionaries series and had its cinema premiere at the Institute of Contemporary Arts as part of London Short Film Festival

Tricia Tuttle, BFI Deputy Head of Festivals, said: “Watching BFI Flare (formerly LLGFF) grow in the last decades, we can see just how much LGBT cinema has matured and emerged from the shadows. This is rich, vibrant work representing the diversity of LGBT experience across the globe. But we were also aware there is still a lot of work to be done to support British filmmakers who are LGBT identified and who may want to tell these stories. We were genuinely impressed by the number of quality applications we received, and blown away by the talent and spirit of our five selected filmmakers.  The future of British LGBT cinema looks very bright indeed.”