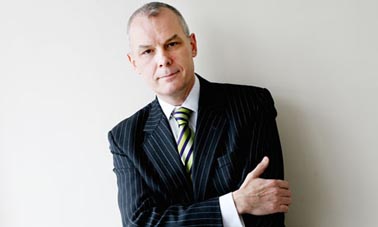 Ben Summerskill, the Chief Executive of Stonewall, the LGB Equality Charity has sent a personal message to all Stonewall supporters following the second reading of the Marriage (Same Sex Couples) BIll.

In his email Ben says:

“On Tuesday we were delighted that MPs voted overwhelmingly – by 400 to 175 votes – to support the Second Reading of the Marriage (Same Sex Couples) Bill.This was a historic step toward securing this final measure of legislative equality.However, at Stonewall we’re always crystal clear that this is only the first step in a long parliamentary process. We know that the opponents of equality won’t stop here – many of you will recall that in June 2004 the Civil Partnership Bill was wrecked on the floor of the House of Lords. The new Bill now heads to Committee Stage in the House of Commons where MPs will discuss the proposals in greater detail. We expect the Bill to move to the Lords early in the summer where we anticipate a tough battle. As always, we’ll be campaigning hard at every stage of the parliamentary process. You can stay up to date by following us on Facebook and Twitter. Thank you for your support so far. We know there’s still so much to be done, but with your help, we’re confident that we can deliver this final piece of the legislative jigsaw.”