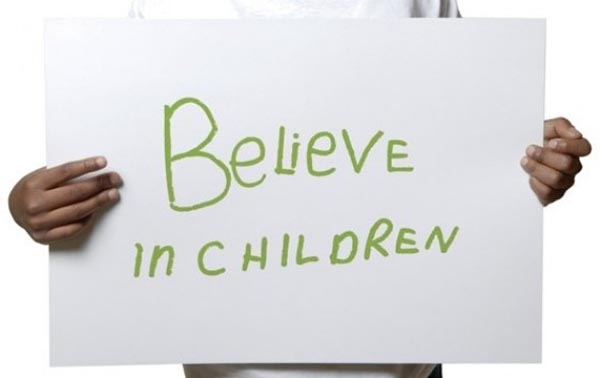 Following the Government’s pledge to create three million new apprenticeships for young people, Barnardo’s is calling on them to reserve 20,000 for 16-18 years olds leaving the care system.

Recent unemployment figures show that young people are three times more likely to be unemployed, with care leavers being twice as likely to not be in education, employment or training.

Javed Khan, Barnardo’s Chief Executive, said; “Young people leaving the care system have ambition and talents. They want to work, to be financially independent and contribute to the country’s economy. But too often, care leavers find the door to employment is closed. Getting an apprenticeship and proving themselves in work can open up the door to a successful career instead of a dependence on benefits. Young people are the future of Britain’s economy. They must be invested in and given the right support to get into work.”

Ahead of GSCE results this week, those in the care system moving between family placements three or more times a year disrupts their education, so care leavers can struggle to perform well at school. Barnardo’s say that instead of apprenticeships depending on entry qualifications only, care leavers potential also needs to be taken into account. Intensive support throughout an apprenticeship would help them get the qualifications they need and go on to successfully establish a career. If the apprenticeships were earmarked for care leavers it would give them a fairer chance of getting on the job ladder.