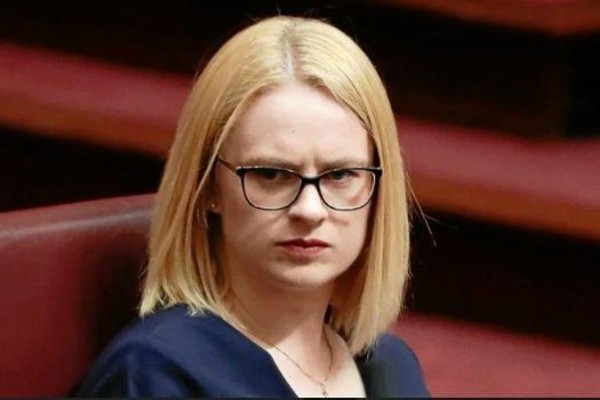 Australian prime minister Scott Morrison announced Queensland senator Amanda Stoker as the country’s new assistant women’s minister despite her questionable views on the LGBTQ+ community, with SBS News reporting that activists are raising concern over her appointment. Stokers official website promotes a petition titled ‘stand up to the transgender agenda’, and she is known for opposing a national ban on conversion therapy.

She published a controversial piece in the Financial Review in 2018 where she suggested that being LGBTQ+ is a “lifestyle”, and said religious schools should not be required to “affirm all”. A handful of Australian LGBTQ+ advocates have have spoken out against her appointment, with trans activist Sally Goldner saying: “It is obviously concerning given that she’s made some pretty derogatory and emotive comments about transgender people before which are not helpful.”

Stoker is also known to be anti-abortion, with Barbara Baird, from the South Australian Action Abortion Coalition, saying that “those views, while she has the right to hold them, are really inconsistent with occupying the position as Assistant Minister for Women in the federal government.” A spokesperson for Stoker said she is committed to serving women from “all walks of life”, but many remain skeptical.