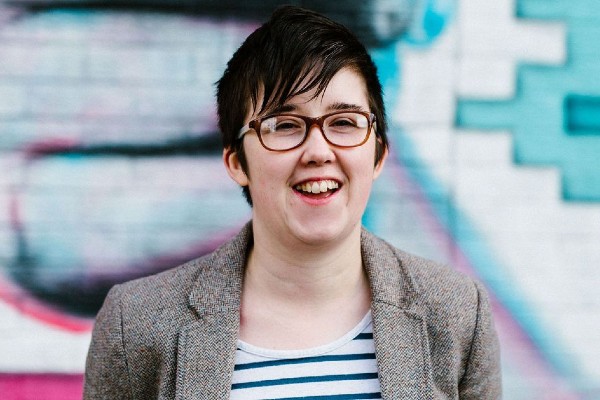 Four men have been arrested in connection with the murder of LGBTQ+ journalist Lyra McKee on April 18 2019 as part of the ongoing investigation into the circumstances surrounding her death. Police in Northern Ireland announced the news on social media, saying the men were arrested in the Derry area and have been taken to the Serious Crime Suite at Musgrave Police Station where they will be interviewed.

McKee died two years ago after sustaining a gunshot wound to the head while reporting on riots in Derry at age 29. According to the BBC, one of the men has already been charged with murder while another has been charged with rioting and associated offences on the night of McKee’s death. Detective Jason Murphy explained that the arrests are a “culmination of a detailed two-year investigation into Lyra’s murder and the events which preceded it.”

Before her death, McKee was referred to as a “rising star” in the journalism industry, and was named Sky News young journalist of the year in 2006. She was also named as one of Forbes magazine’s “30 under 30 in media” for her investigative journalism work, and is known for openly discussing the challenges she faced as a young gay woman growing up in Northern Ireland.