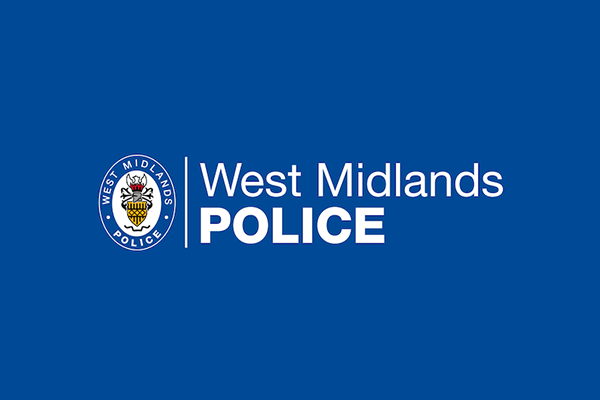 A female neighbourhood police officer was left with fractured ribs after an incident on Hurst Street in Birmingham’s LGBTQ+ village on New Year’s Eve. West Midlands Police responded to reports of an altercation involving a man and a woman at around 8pm on Friday, January 31.

A 31-year-old woman has been arrested on suspicion of assaulting the emergency worker, and a separate hate-related public order offence after it was alleged that she also hurled homophobic abuse at the officer. She has been released under investigation while enquiries are ongoing, while the neighbourhood police officer is still recovering from her injuries.

West Midlands Police said: “An attack on a police officer is unacceptable whatever the circumstances. Our staff work tirelessly to protect the public and help those in their time of need.”

Last month, Birmingham City Council announced an investment of £845,000 for new CCTV cameras in the Southside area of Birmingham – home to the gay village and Chinese quarter – after a spate of homophobic attacks. The aim is to provide better coverage of main walking routes and transports hubs to improve safety.

Arrests have also been made, and investigations are still ongoing regarding several other homophobic attacks in the Southside area in 2021.