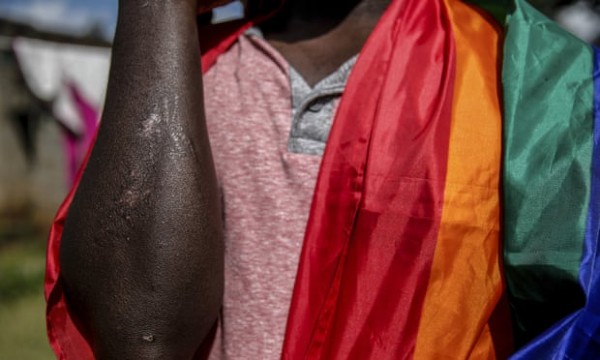 The country of Angola, on the west coast of Africa, has decriminalised same-sex relationships in a historic victory for it’s LGBTQ+ community. According to the Human Rights Watch, the persecution of those involved in same-sex relations dated back to the colonial-era, when Angola was ruled by Portugal. Iris Angola, the country’s only LGBTQ+ rights advocacy group, said although the old law was rarely used to persecute queer people, it was used as the grounds for healthcare and education discrimination.

The changes to the law were proposed in January 2019 by Angola’s parliament, but it has only just been put into effect, alongside regulations which prohibit discrimination against LGBTQ+ people. Many LGBTQ+ people are celebrating the development, with a prominent Nigerian activist tweeting: “From today, the law decriminalising homosexuality in Angola takes effect. Homophobia will be punished by imprisonment. I’m so happy for every queer person in Angola. Love is love.”

Feminist organisation, the Zamara Foundation, shared this sentiment, tweeting: “Today we celebrate yet another win from Angola as its government not only decriminalized homosexuality but also banned discrimination. They are actively promoting the protection of LGBTQ+ rights that we haven’t seen in a while.”