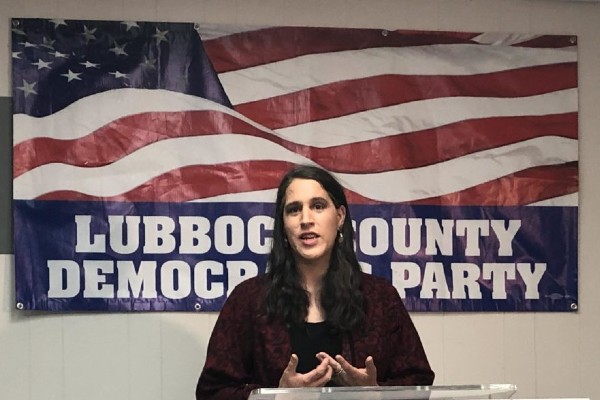 Addison Perry-Franks, a trailblazing trans politician based in Texas, US, has been pronounced dead at 39 after becoming ill, with the cause of death still not confirmed. Her wife, Lacey Franks, posted on Facebook on January 1: “The love of my life has passed away today. I don’t have all of the details till the autopsy comes back. The world is a darker place without her light shining in it.”

Perry-Franks was best known for her work to combat anti-trans policies. In 2017, Republican governor Greg Abbott attempted to pass an anti-trans bathroom bill in the Texas legislature. While the bill was unsuccessful, it inspired Perry-Franks to run against one of its authors, Republican politician, Dustin Burrows. She told local LGBTQ+ news outlet, OutSmart: “The bathroom issue was what started me wanting to run for office…I had a problem at a local store that wouldn’t let me use the restroom. I publicized the incident, and the store’s corporate head wound up coming to Snyder to retrain all the employees and make the chain more LGBTQ+ inclusive.”

She added: “I just got tired of Texas not having equality for LGBTQ+ people”. Although Perry-Franks did not win the local election, she is remembered for her dedication to LGBTQ+ equality and combating transphobia in the political world. Tributes have poured in for her, with political group, Texas Democratic Women of South Plains, writing in a Facebook post: “Her determination to stand up for West Texas against so many odds could never be matched, even in the face of defeat. Please keep her wife, Lacey Perry-Franks, and her family in your thoughts during this difficult time.”