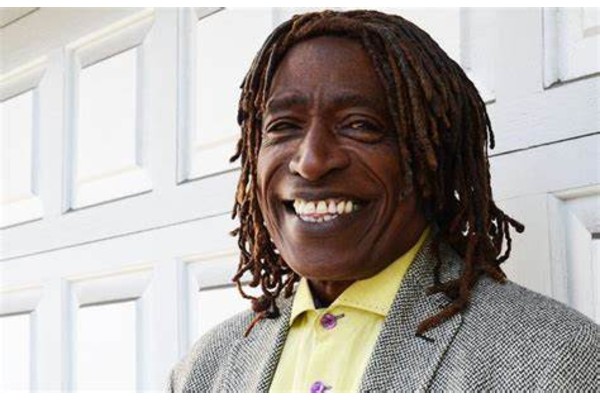 San Francisco based LGBTQ+ activist, Ken Jones, died at age 70 after battling with bladder cancer since September 2020. Jones was an early advocate for greater diversity within LGBTQ+ organisations, and the first African American chair of the San Francisco LGBTQ+ Pride Celebration Committee board.

He also fought for better treatment of HIV patients, and his story was brought to the screen in the 2017 film, When We Rise, which explored the lives and work of LGBTQ+ activists in the 70s and 80s. In a 2017 interview with ABC, Jones highlighted the importance of passing down stories about the continuous fight for equality: “I often say it’s like working a garden. It’s never done. Every generation needs to hear the story again and again about how absolutely horrible things were for us.”

Ken’s close friend, Cleve Jones, announced his death on Facebook: “Ken Jones was a hero. He survived many struggles. He deeply loved his family and his community, and dedicated his entire life to the movement for peace and justice. He was very grateful to all of you who reached out to him with messages of encouragement and love during his illness. Today Ken lost his fight against cancer. A memorial will be arranged when it is safe once more for us to gather. Rest in Power, Ken. I love you.”

Dustin Black, LGBTQ+ activist and writer of When We Rise, also commemorated Jones on Twitter, saying: “Rest in power Ken Jones. His was one of the three proud histories shared in When We Rise. An ordained deacon, a dedicated HIV/AIDS activist, he worked hard to desegregate the LGBTQ movement. I will never forget his smile, kindness, and inextinguishable passion for fairness.”