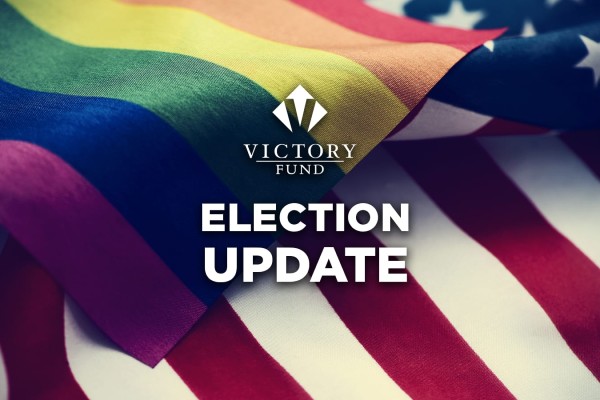 LGBTQ Victory Fund has confirmed that 334 LGBTQ+ candidates were successful in the 2020 US elections. The report, which provided an updated count of the organisation’s candidate tracking data, found 781 openly LGBTQ+ candidates were on this year’s ballots, with 42.7% winning the vote – the highest LGBTQ+ success rate in US history.

57% of Victory Fund endorsed candidates were successful, and 36.9% of known out trans women who ran for office were victorious, including Sarah McBride – the new senator for Delaware who made history as the first out trans legislator in federal office and the highest ranking trans politician in the US. Other noteable victories include that of Mauree Turner, who has become the first non-binary lawmaker in US history, and Mondaire Jones of New York’s 17th District, who became one of the first openly LGBTQ+ people of colour elected to Congress. 76.4% of all LGBTQ+ candidates ran as Democrats.

Annise Parker, president & CEO of LGBTQ Victory Fund, said: “In one of the most vitriolic and unprecedented election cycles of our time, LGBTQ candidates continue winning elections in numbers and in parts of the country thought unthinkable a decade or two ago. LGBTQ people span every community – we are people of color, women, immigrants, and people with disabilities – and we are able to use that life experience to connect with voters from many backgrounds. This beautiful diversity provides an opportunity to connect on some level with every single voter in America. That is the reason LGBTQ candidates are winning in unprecedented numbers, and this will only accelerate in the years ahead.”