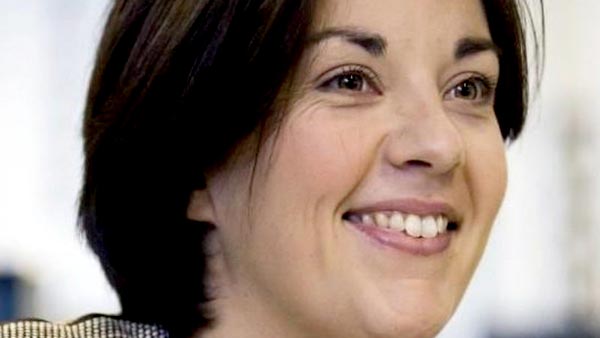 LESBIAN, gay, bisexual, transgender and intersex (LGBTI) people and campaigners will gather in the Scottish Parliament this evening to remember and celebrate the Stonewall uprising, which lit the spark of a movement that changed the lives of millions, in 1969.

THE event will celebrate the progress made in 50 years for LGBTI people, from the partial decriminalisation of homosexuality in 1981 to equal marriage in 2014.

The event will also be the last hosted as an MSP by Kezia Dugdale before she takes up her new role as the first director of the John Smith Centre for Public Service.

Kezia Dugdale MSP said: “I’ve been incredibly proud to be an MSP in a Parliament described as the ‘gayest parliament in the world’ so it’s fitting that the final event I host as an MSP will be the Equality Network’s, celebrating and remembering 50 years since the Stonewall uprising. As we reflect on how far Scotland has come for LGBTI people, we must remember that our fight for total equality is far from over and in particular for Scotland’s Trans community. The fight goes on.”

The event follows a difficult week for Scotland’s trans people as the government announced that, although it was still committed to Gender Recognition reform, it would not be pressing ahead with making it available to under 18’s and the recognition of non-binary people.

Tim Hopkins, Director of the Equality Network added: “At our reception we celebrate 50 years of LGBTI equality activism since Stonewall, and 20 years of progress in Scotland since devolution. But the current renewed attacks on trans rights show that there is much more to do. Supporters of equality will stand together again to say that there’s no real equality unless it’s equality for all.”