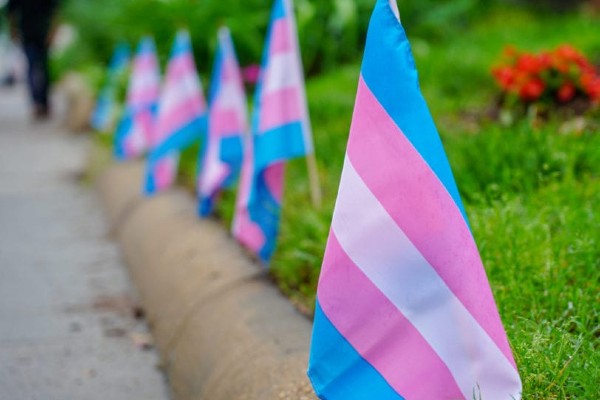 Mel Robert Groves, a 25-year-old Black trans man, is the 39th trans or gender non-conforming person to have been killed in the US this year after being fatally shot in Jackson, Mississippi on Monday. According to American news outlet, WLBT, Groves arrived at Merit Health Hospital with multiple gunshot wounds but later succumbed to his injuries. Police have yet to identify any suspects or motives.

LGBTQ+ advocacy organisation, TKO Alabama, criticised media sources for misgendering Groves after his death, asking its followers to “contact Mississippi media outlets and demand that they stop misgendering him.” Although little is known about the circumstances surrounding his death, Groves was a farmer and plant-soil scientist who had been working on completing his degree, with family describing him as “brilliant”.