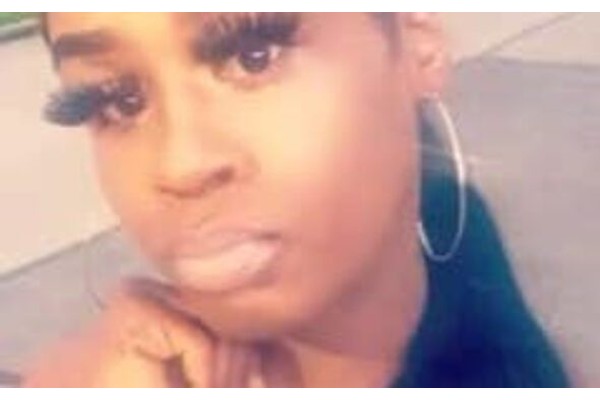 Brianna Hamilton, a 25-year-old Black trans woman, was found dead in Chicago last Friday, making her the 37th trans or gender non-conforming person to have been killed in the US in 2021. According to the Chicago Sun-Times, that misgendered Hamilton in its report, she was found with a gunshot wound to her head and was later pronounced dead in hospital, with police giving no further details about the circumstances.

Shortly after the news of her death, Hamilton’s family set up a GoFundMe to help cover funeral expenses, with her mother describing Brianna as the “victim of a ruthless murder…who was loved by many.” She added: “Brianna was an amazing person who touched so many people’s hearts with her presence and her memory will forever live on.” According to the Pittsburgh Lesbian Correspondents, 28 of the 37 who have been killed this year were black trans women like Hamilton.

The Human Rights Campaign paid tribute to Hamilton, with Tori Cooper, director of community engagement for the Transgender Justice Initiative, saying: “Hamilton’s death marks the second killing of a Black trans woman in Chicago during the past month and the fourth this year. Black trans lives matter, and we need urgent action to end this epidemic of violence.”

In 2020, 44 trans and gender non-conforming people were violently killed in the US, making it the deadliest year on record for trans Americans. A total of 350 trans people were killed globally, the majority of whom were murdered in Brazil, Mexico and the US.