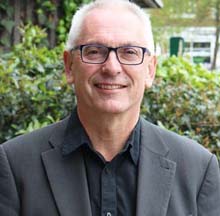 New 20 mph speed limits will come into effect in the centre of Brighton & Hove tomorrow, April 8.

New road markings and signs have already been put in place in readiness for the new limits, which will cover most residential and shopping streets, however most major roads and routes that take traffic out of the city centre will continue to have 30 mph limits.

“We are introducing 20mph limits in response to the many requests the council has received over the years for lower limits in residential areas. Our aim is to make the streets safer and more pleasant to use for everyone – residents, visitors and all roads users including drivers, cyclists and pedestrians.

“We want to keep the city moving and research and feedback from other areas where 20mph limits have been introduced has shown there has not been a negative impact. However, we will monitor the impact of the limits closely and keep them under review.”