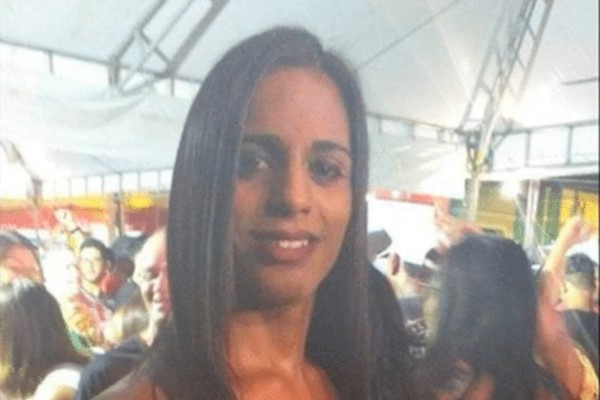 Joana Domingos, 19, is the 141st known trans person to have been killed in Brazil this year after she was shot seven times. According to local news source Jornal De Alagoas, Domingos was killed on Sunday October 25 in the rural area of Rio Largo, where five trans women and 15 LGBTQ+ people in total have been murdered in 2020. Her body was found in a thicket, and although emergency services arrived at the scene, she succumbed to her injuries. So far, no suspects have been identified and it is unclear whether local police are treating the incident as a hate crime.

Nildo Correia, the president of local LGBTQ+ organisation the Gay Group of Alagoas, said authorities need to increase protections for queer Brazilians: “Unfortunately, this rampant violence affects minorities mainly. With 15 people killed this year, statistics show an average of more than one murder per month. This is only due to the absence of public policies”.

Brazil is the deadliest country in the world for the trans community according to a study by a Mexican LGBTQ+ rights organisation. The report found 437 LGBTQ+ people were killed in the country between 2013 and 2016, over half of which were trans women like Domingos. A further 60% of LGBTQ+ respondents said they had experienced discrimination and harassment despite Brazil’s non-discrimination legislation.