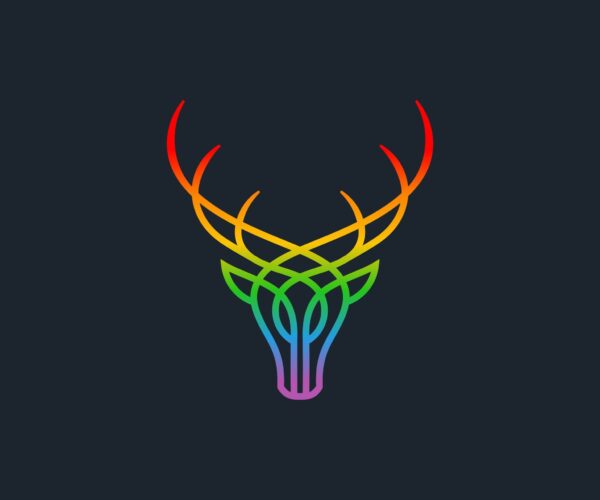 The White Hart Wolverhampton is to return as a pub in December after first teasing the re-opening at the beginning of October with the phrase ‘It’s time to make a return’, which was met with excitement from the local LGBTQ+ community, bringing an LGBTQ+ venue back to Wolverhampton.

The old pub, which is thought to date back to 1923 and is locally listed, had been taken over by four different businesses between 2011 and 2019, but sadly the ventures failed and the venue closed. In November 2020 the Birmingham Mail reported that the Harrisons Group had put in an application to convert the former White Hart Inn building into seven, two-bedroom flats stating that they would preserve the “attractive and distinctive period building”. This application, however, was rejected over concerns about losing a community facility.

Then, in 2021, there was a new proposal put forward for the space from the Asylum Art Gallery who wished to create a studio and exhibition space on the ground floor arts centre, plus five flats on the two floors above.

In their application, agents AJ Carter consulting explained that “Keeping the locally listed building vacant in the hope that a new pub operator may take on the premises would be a rather limiting approach to seeking a viable use of the heritage asset.”

Now, however, it seems that the White Hart will be re-opening as a bar once more. Their grand opening was finally announced at the beginning of November, revealing that the venue would re-open its doors to patrons on Saturday, December 10.

Additionally, they have begun their search on social media for live singers, drag queens and comedians to perform at the venue, plus there is a call out for bar staff. More information can be found on the venue’s Facebook page, and the pub and bar itself is located at 66 Worcester St, Wolverhampton WV2 4LQ.