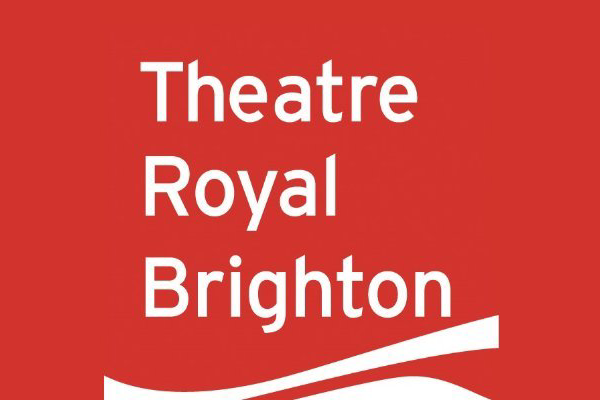 The Theatre Royal Brighton re-opens on 24 July with the fiery redhead cabaret diva La Voix – after the longest closure in its 214-year history.

Theatre Director John Baldock told me exclusively how it had been in lockdown : “ We were doing the fit-up for the rock musical Six – the set came in on the Monday and we were due to open on the Tuesday . We sat waiting for an announcement from the Prime Minister and our hearts sank – and we thought: what now?’

That was lockdown Number 1 and though some venues opened outdoors later in the year, and then briefly indoors in December last year, the logistics and economics were against the Theatre Royal, part of the Ambassador Theatre Group,  being able to do so.

John told me: “ we have 976 seats on four levels. With social distancing that reduces to 260 and many people wouldn’t have wanted to sit anywhere except the stalls so we would have had fewer still, but still needing a full staff. The numbers just didn’t stack up”.

Thankfully the Job Retention Sceheme meant John’s staff were furloughed and he remained at work . “ I had to think – we have no income, so we must minimise spending – what can we cut off? “ He  kept the staff informed throughout the long shutdown. “ the staff have been fantastic – some of them have been here 40 years , and suddenly the theatre is not in their life “.

Effectively John became a “ caretaker ” , ensuring safety and essential repairs were not neglected. He’s also kept in touch with audience regulars and is sure they will want to come back when the doors re-open. And advance tickets sales are promising. The theatre will take big steps to keep its staff and audience safe – for instance on arrival you will be required to show proof of double vaccination or a negative flow test in the previous 48 hours. Transactions will be cashless and ticketing eventually paperless – though  there will be physical programmes.

The season starts with some one-night shows. After La Voix on 24 July, there’s Showstopper ! – a fantastic evening with  a hugely talented cast, who  make up a musical from scratch from audience suggestions – they are brilliant and inventive; Adam Kay the junior doctor will present This Is Going To Hurt – a  night of dark comedy; finally in this series,  an evening with rock legend Bruce Dickinson.

Then it’s back to full-week shows – starting off where they left with the fantastic musical Six – a modern rock take on the six wives of Henry VIII. Then it’s the classic Cat And The Canary  and the record-breaking ghost thriller The Woman in Black.

Looking further ahead, the 3-week Christmas show will be the amazing musical Everybody’s Talking About Jamie, starring the show-stopping talent of Layton Williams. Other highlights include the Rocky Horror Show, Dirty Dancing and Hairspray.

Asked how it will feel to open the doors once more,  John is in no doubt : “ It will be very emotional – I think I’m going to be a mess. We’ll be doing what we do best and saying – welcome back, we’ve missed you”.