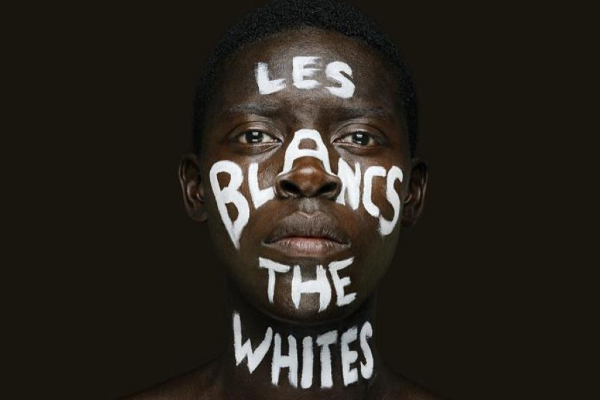 In a political life and death  battle is peace more important than victory ? One of the challenges which Lorraine Hansberry poses in this story of an uprising in an unnamed African country that resonates loudly for us today amidst the Black Lives Matter movement.

Chicago-born Hansberry died of pancreatic cancer at the tragic age of 34 and never saw her drafts transformed to a stage production.

This restored script, in an archive filmed performance from 2016 and beautifully directed by Yael  Farber,  has an electrifying impact that is difficult to erase from the mind. American journalist Charlie Morris ( Eliot Cowan) is an outsider come to capture the essence of an isolated white Christian mission hospital , much as Christopher Isherwood tried to capture the lead up to Nazism in Goodbye To Berlin.

He’s a handy device to quiz the main characters and ask the questions on our behalf. But this is no straightforward tale of cruel Western colonial  rule, though that is certainly an ever-present  element . Hansberry delves deep into the African psyche – depicting the spirit of the Continent as a loping native woman who strides slowly across the vast revolving stage between scenes.

It’s also a tale of 3 brothers , each torn in a different direction and one destined to a tragic end as a result of the turmoil. There are outstandingly strong performances from Gary Beadle as the compromising brother who becomes a Christian priest as his way out. Danny Sapani is the brother who has returned from Europe and the USA for his tribal elder father’s funeral and his torment and inner conflict is the core of the story. Sapani gives a bold , blazing performance at times rash at others poetic. Tunji Kasim is the third restless brother – or  half-brother, having a mystery white father , which  puts him at odds with his siblings.

Clive Francis is a bullish, sometimes caricature English major, whose ruthlessness is only matched by his certain  belief that “ this is my country; my home “

At the centre of the mission is the old blind wife of the priest/doctor , played with strength, passion and faultless timing. By Sian Phillips.

It’s absolutely gripping stuff. Don’t forget to donate to the National if you watch – this week of all weeks when the theatre has had to get rid of 400 of its staff. And sign the petition to the Government to support theatre in this time  of crisis.

Les Blancs is on YouTube till Thursday 9 July. You can watch it here: