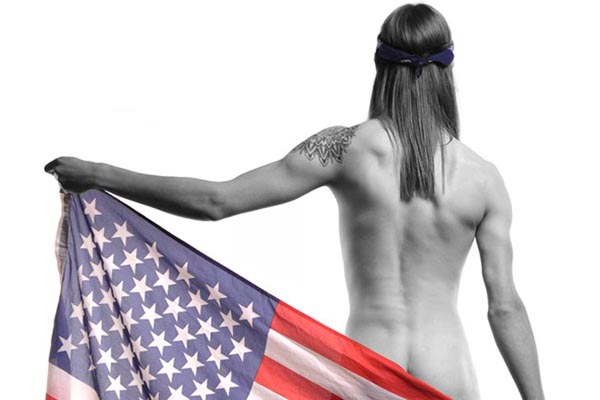 The American Tribal Love Rock Musical Hair, composed by Galt MacDermot originally opened on both Broadway and the West End in 1968.

At the time the musical broke new ground firmly establishing the ‘Rock Musical’ genre in the consciousness of a generation of musical theatre goers, while featuring a multi racial cast and dealing with issues such as the use of illegal drugs, emerging sexual freedoms and the irreverence of a new generation of young people to the American Flag and everything it stands for.

Against a backdrop of growing resistance to Americas involvement in the Vietnam war, Hair tells the story of a ’tribe’ of politically active, long-haired hippies of ‘The Age of Aquarius’ generation living a bohemian life in New York while all the time fighting against conscription into the Vietnam War.

Claude a farm hand from Oklahoma meets up with Berger, Sheila and the ‘Tribe’ of hippies in Central Park where he battles with his conscience to decide if he should resist the draft as all his new friends are doing and burn his draft papers or bow to the pressures of his parents and conservative America, compromise his pacifist principles, risk his life and serve in Vietnam. The underlying themes still resonate today, just the characters and Presidents have changed.

This production celebrates everything positive about this musical through the glorious vocals of the ‘tribe’ whose brilliant harmonies and anthemic choruses hold this production together. Gary Lynn and Jo Barnes the vocal directors have done a great job in recreating the original chorus sound of 60s Hair, and deserve special mention.

At times the story telling gets dwarfed by the sheer scale of numbers of performers on stage, especially during the very long first half, but Michael Burnie’s direction is clearly constructed around the shows big all singing all dancing numbers like Aquarius, Let the Sun Shine In, Ain’t Got No, and I Got Life which show the Brighton Theatre Group off at its very best, but I would like to have seen the main characters given more opportunity to develop a relationship with the audience.

In between the show stoppers, there are some beautiful poignant numbers including Frank Mills sung beautifully by Millie Edinburgh (Crissy), and Easy To Be Hard and Good Morning Starshine sung by Lucia Romera Clark (Sheila) whose vocals got to the heart of the lyrics.

Andrew Carn (Berger), Joe Gavin (Woof), Zoe Saunders (Jeannie) and Abbi Crawford (Hud) all turn in sterling performances, but the star of this show is clearly Josh Hanson (Claude) who emerged during the performance as a performer of significance. His vocals were on the money and he managed to capture the naive ‘innocence’ of the period in his voice and his acting. He played being stoned particularly well.

Special mention for the band under the musical direction of Carl Greenwood, who were quite superb. They were tight and rocked with some brilliant trumpet playing from Nick Trish.

The staging is particularly effective with the projection design and screen animations on the backdrop capturing the psychedelic 60s perfectly. The second half in particular when Claude is on a drug induced trip is very effective.

The future of Amateur Dramatic productions is in great hands while groups like the Brighton Theatre Group continue to turn in fun performances like this.

Is this musical still relevant today? Pop along to the Old Market and make your own mind up.