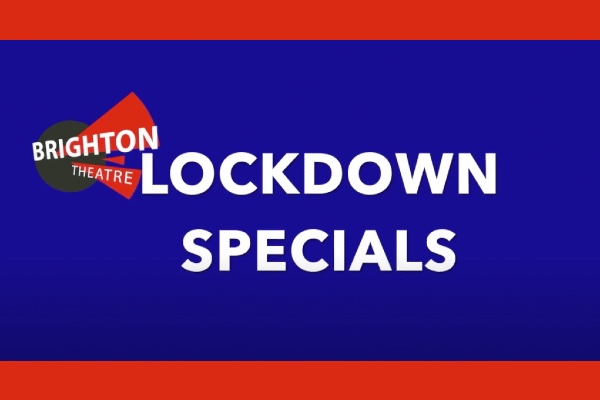 Brighton Theatre’s  husband and wife team Richard Crane and Faynia Williams are well-known for their international festival work – from Brighton to Edinburgh and beyond.

But in lockdown they’ve filmed three little poetic gems -originally by Russian poet Pushkin, but here re-written by Richard and directed by Faynia.

Son Sam Crane – who played opposite Mark Rylance in London in Farinelli and the King -gives us a breathless outdoor walk as a setting for a highly topical description of a village ravaged by plague . He meets a “ desolate silence “ everywhere; “ the children and teachers had all going away” he tells us. Although it’s a fair July morning, he comes across a mass grave being populated by “ skin and bones without names” It’s a gripping portrayal.

In Tatyana’s letter, Ava Pavlo-Ruffell sits in front of an old master painting , quill pen in hand,  and pours out her heart to a gentleman she yearns to have. She has dreamed of him, and the dream is shattered when he actually visits her family – but shattered in a hopeful way. She will “ chip the heavy hours away “ she tells us .

But her longing is tinged with fear – fear he may not reply to her letter; fear he may not want her and her “ besotted young girl’s smile”. Ava keeps us guessing, engaged and sympathetic.

Daniel Finlay in The Prophet, gives us an Old Testament revelation, in gory violent language , as God sends him out to convert the unknowing world.

They are three little diamonds and benefit from a couple of watches.