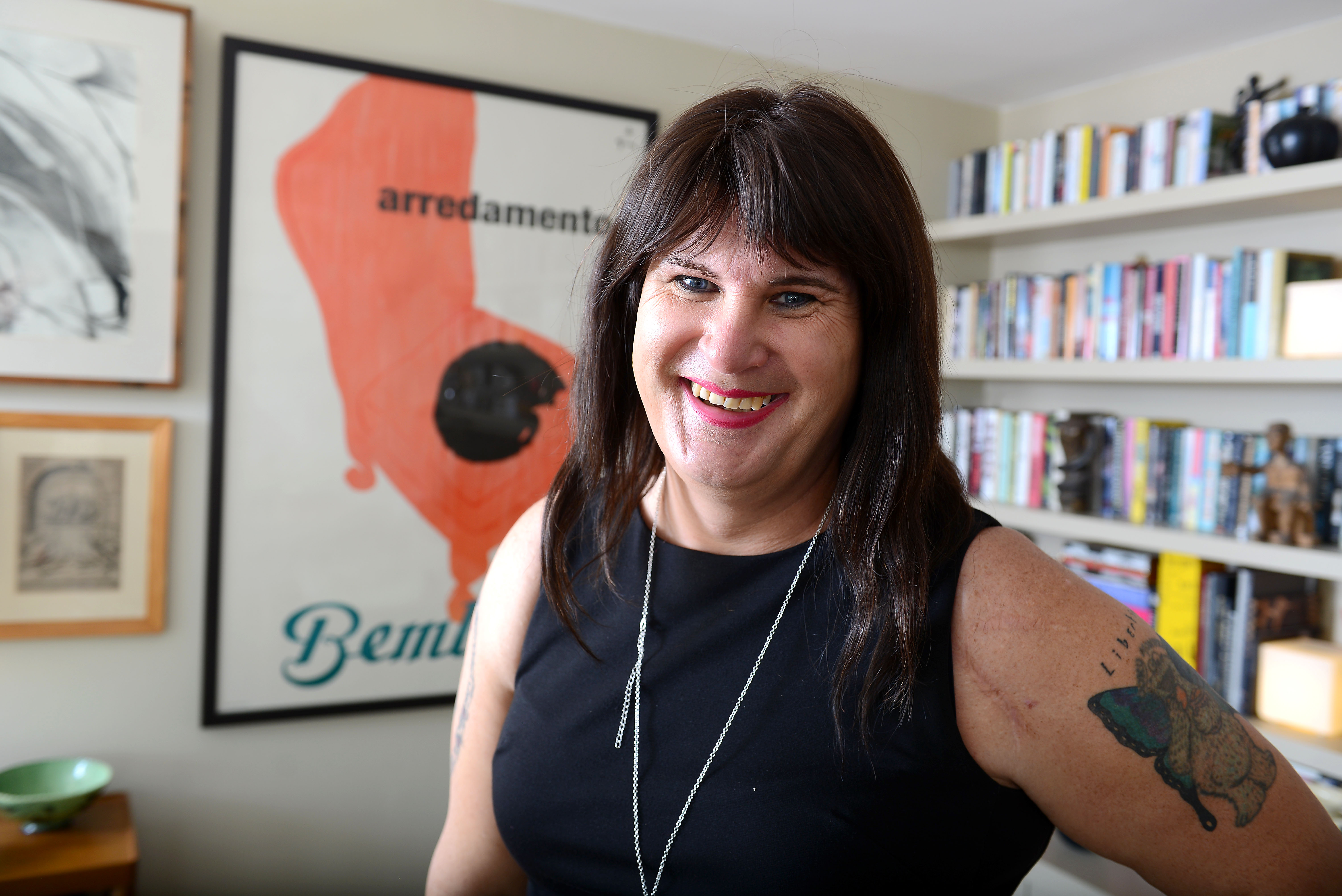 Trans activist and Labour Parliamentary candidate Sophie Cook announces dates for her new show Not Today – How I chose Life.

In early 2017, her story was spotlighted in a number of national newspapers and broadcasts, most notably the BBC’s primetime Premier League Show. She received an outpouring of support after its airing, with presenter Gabby Logan tweeting ‘I am Sophie’ in recognition of this ground-breaking segment of the show.

The first trans woman to work in the Premier League as club photographer for AFC Bournemouth, she is an ambassador for Kick It Out, patron of Just A Ball Game? and has spoken at Wembley Stadium and the TUC.

As news anchor for Latest TV in Brighton, Sophie became the first trans newscaster in Europe and has presented a popular chat show and current affairs shows as well as heading the UK’s first terrestrial LGBT+ TV channel.

In April 2017 Sophie was selected by the Labour Party to contest the East Worthing and Shoreham Parliamentary seat. She increased the Labour vote by 114% in this former safe Tory seat, narrowly missing out on becoming the UK’s first transgender MP, for now.

In her new show Not Today – How I Chose Life, Sophie talks about her life and how she overcame fear, learnt to love herself and turned her biggest fears into her greatest strengths.

Event: NOT TODAY – HOW I CHOSE LIFE with Sophie Cook

Event: NOT TODAY – HOW I CHOSE LIFE with Sophie Cook