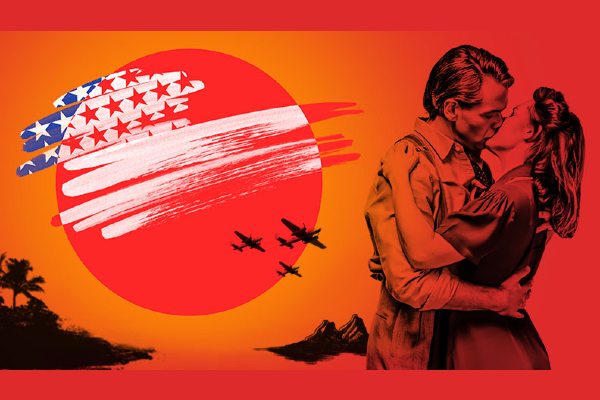 There will be some enchanted evenings at Chichester Festival Theatre  this summer , and not least because of a massive grant of nearly £ 1 million from the Government. The funding comes just days after Chichester announced a live musical to re-open its doors and a second chance to see a streamed performance of a hit production from last autumn. There’ll also be open air concerts in Oaklands Park to look forward to.

Even when restrictions on seating are lifted Chichester will  continue to offer one socially distanced performance a week for those audience members who would prefer it. Initially the Festival Theatre’ s capacity will be reduced from 1300 to 900.

The theatre is also offering a streamed version of Sarah Kane’s play Crave , starring Erin Doherty, Alfred Enoch, Wendy Kweh and Jonathan Slinger. In a damaged world  4 characters search for the light. It’s billed as “ heart rending, funny, kind and cruel – a meditation on the meaning of love “.

The Government’s latest allocations from its Culture Recovery Fund saw Chichester get a grant of more than £ 953,000 to help it opens its doors after lockdown. Daniel Evans said: “ Seldom can a summer have been so eagerly anticipated as this one”.

Booking for South Pacific opens on 6 July. Information at cft.org.uk