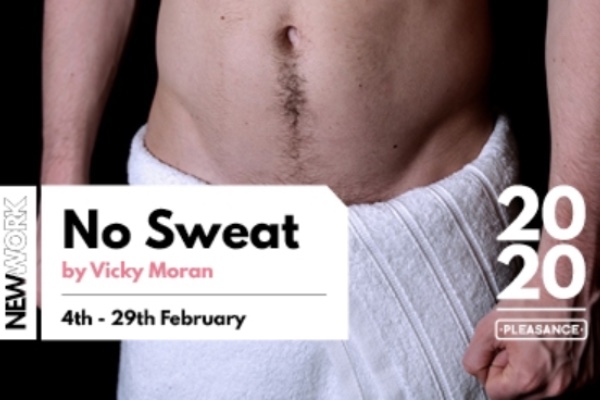 No Sweat, a play telling the stories of LGBTQ+ homeless people, will be showing at London’s Pleasance Theatre from Tuesday, February 4 till Saturday, February 29.

Created by Vicky Moran, former assistant director of Cardboard Citizens, No Sweat explores how prejudice and austerity intersect to create a critical situation for young LGBTQ+ people – thought to make up a quarter of the UK’s young homeless population.

Drawn from real stories and interview clips, the story is set in a gay sauna, where many young people seek shelter, and highlights how difficult it is for LGBTQ+ people to find shelter.

Moran said she was inspired by stories she heard while working with Cardboard Citizens – stories which she insists are still hugely underrepresented in conversations around homelessness and in theatre.

She said: “I realised that a massive part of people’s journeys was how their identity played into it. Particularly for our young people, many of them were LGBTQ+ and so their experiences, of course, were completely different to many others who weren’t.

“Of course there are moments of joy, laughter and hope – ultimately it is a play about community and friendship. However, it is also a play that is based off real-life stories. Life is tough for all of us and comes with many challenges, even if you were born into families or countries that accept us for who we are.”

The No Sweat crew is also running a pay-it-forward scheme and inviting £15 donations, each of which will buy a ticket for a homeless or formerly homeless person who might not be able to attend the show otherwise.

No Sweat begins on February 4 and runs until February 29. Tickets, between £12-16, can be bought here.