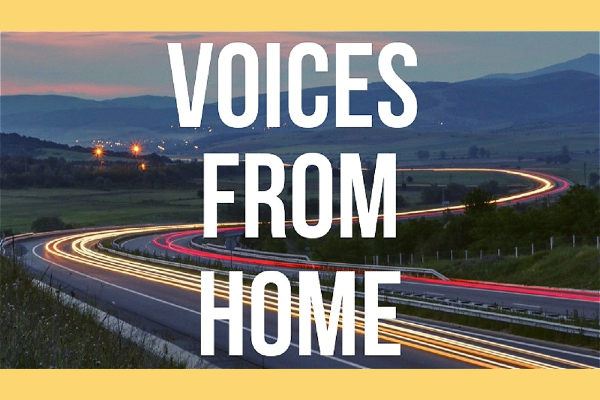 Broken Silence Theatre has put together five short audio plays by local women writers that are intriguing, funny, sharp and disturbing as their offering to Brighton Fringe audiences.

Streamed until Sunday 27 June, they show the breadth of local writing talent and really come to life thanks to excellent sound quality.

Woo Woo , by Sarah Milton, voiced by Naomi Denny, is the story of an obsessive gamer who has to come to terms with the sudden news of the death of her first lover. The activities of the game are somehow invaded by her grief and the figure of the grim reaper – gripping and thoughtful.

The Self Defence Class by Madeleine Accalia, voiced by Julia Groban,  is a frightening look at how violence and the love of causing physical pain take over a young woman who has been subject to a dreadful and graphically explained sexual assault on a Brighton bus.

Equally scary is These Things That Burn -(by Georgie Bailey, voiced by Niamh Finlay )  a slowly unravelling revenge story about retaliation for physical and mental  cruelty inflicted on one sister by another , with a climax on New Year’s Eve.

Vinegar Chips , by Grace Merry, voiced by Elenor Grace, is set on Worthing seafront and its sharp  humour lies over a darkly menacing and graphically told story of sex-at-first-sight, a dreadful secret and one woman’s scary way out of the situation she finds herself in.

And finally The Rougham Mirage, by Lucy Dobree, voiced by Amtonia Salib, is a modern-day ghost story, where a recently bereaved young woman goes in search of a much publicised house which famously appears and disappears in a kind of time slip. Somehow in her desperate search she becomes reconciled to her recent loss.

Though you can’t hear these stories after Sunday, Broken Silence Theatre has a big digital library of previous  audio plays. Check it out – Brokensilencetheatre.com

Voices From Home can be accessed through brightonfringe.org