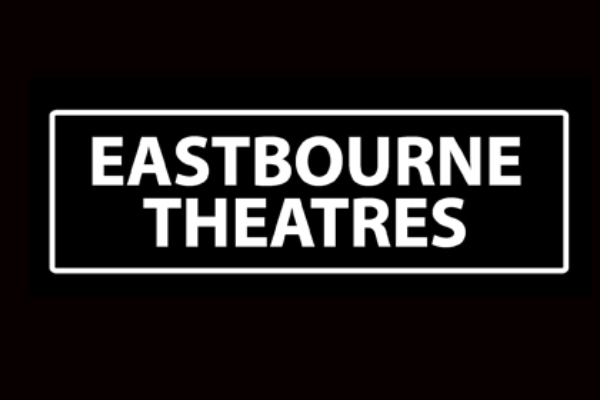 Brian Butler takes a look at what Eastbourne’s two theatres have to offer in 2020 and finds musical and dramatic delights to suit every taste.

The south coast is blessed with great theatre – from Worthing through Brighton to Eastbourne and the new season just announced for the Congress and Devonshire Park theatres is no exception.

Beautiful – the musical about singer/songwriter Carole King kicks off at the Congress from 11-15 February featuring such classics as The Locomotion, You’ve Got a Friend, and Natural Woman. Willie Russell’s classic comedy Educating Rita takes to the Devonshire Park stage starring tv’s Stephen Tompkinson from 17-22 February.

Beacons , a tale of love,loss and ice-cream , set in Eastbourne , runs at the Devonshire Park from 2-4 March, while over at the Congress New Jersey Nights celebrates the music of Frankie Valli and the Four Seasons ( 5-7 March ). Back at the Devonshire Park on the same dates is an adaptation of Charlotte Bronte’s classic Gothic tale Jane Eyre .

In contrast it’s followed by the hit comedy The Last Temptation of Boris Johnson , which takes a sideways look at Boris before Brexit and jumps to 2029 and his years in the future political wilderness. It’s at the Devonshire Park from 9-14 March. TV star Mathew Kelly reprises his role in Alan Bennett’s classy comedy about a meeting between poet WH Auden and composer Benjamin Britten – The Habit of Art  – at the Devonshire Park from 18-21 March.

Last of the Summer Wine actress Sarah  Thomas  stars in a version of Agatha Christie’s A Murder Is Announced at the Devonshire Park from 23-28 March , while at the Congress there’s a new production of The Sound of Music presented by theatrical impresario Bill Kenwright. It’s on stage from 31 March-4 April.

Sprinkled throughout the season are some outstanding one-nighters, including Michael McIntyre, rock and roll legend Joe Brown, and the hit radio programme I’m Sorry I Haven’t a Clue, hosted by Jack Dee. For opera lovers there are performances of both Aida and Carmen and a special celebration of the Chinese New Year is also featured.

Full details of the season at Eastbourne theatres