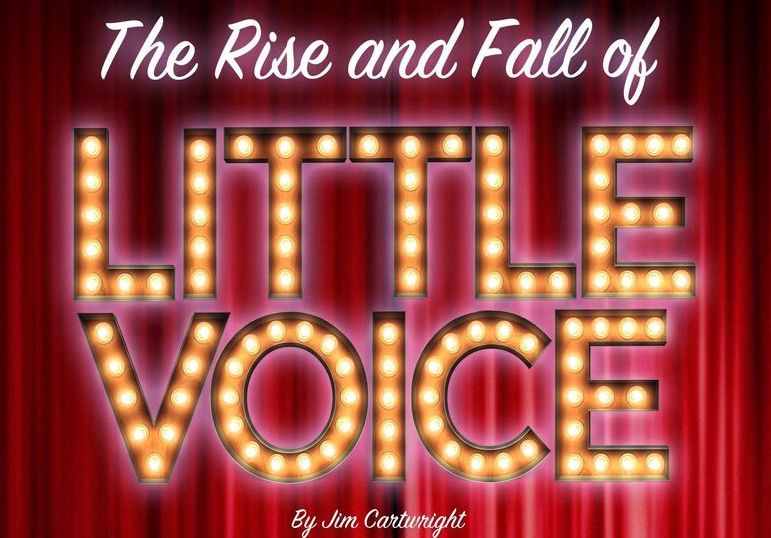 Jim Cartwright’s The Rise And Fall of Little Voice is a British theatre classic. The play was written in 1992 and turned into a movie in 1998 starring Jane Horrocks. It’s a classic kitchen sink drama, with an added dose of glamour from the soundtrack.

The story is centred around Laura Hoff. She lives with her mother in Scarborough. Although deeply shy, she has a love for the diva classics of Shirley Bassey and Barbra Streisand. Her powerful singing voice makes for a sharp contrast to her diffident personality and modest surroundings.

Akshay Gulati plays Billy and with William Ilkley plays cabaret club owner Mr. Boo. The cast is completed by Fiona Mulvaney as Sadie and James Robert Moore in the role of Phone Man. James will also be Resident Director on the production.

“From Judy Garland to Shirley Bassey, Marilyn Monroe to Billie Holliday, Christina Bianco will vividly bring to life performances from the great chanteuses in Cartwright’s tender and life-affirming play. The Rise and Fall of Little Voice won both the Olivier award and Evening Standard award for Best Comedy when it premiered at the National Theatre in 1992 in a production directed by Sam Mendes which transferred to the Aldwych, starring Jane Horrocks and Alison Steadman. Horrocks later reprised the role of LV in a film adaptation also starring Brenda Blethyn, Michael Caine, Ewan McGregor and Jim Broadbent.”

“Meet Little Voice and Mari Hoff. A mother and daughter central to the heart of this Northern fairy-tale, but as far apart in character as can be. Left to her own devices, Little Voice starts to embody the famous divas she plays on repeat, from Judy Garland to Shirley Bassey, and becomes an overnight sensation.”

This is a play with a big heart. The music is fabulous and the story is a kind of northern fairytale, both bittersweet and uplifting. The production will play Theatre Royal Brighton from 25-30 April 2022 as part of a UK Tour which starts in the Spring.