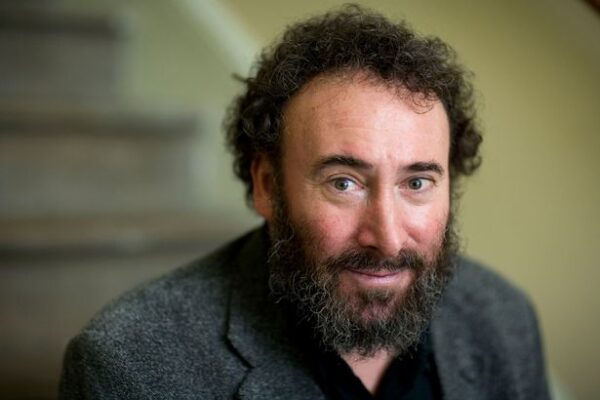 Sir Anthony Sher, undoubtedly one of the finest stage actors of his generation, has died at the age of 72, after a short illness. Sher and his partner, Gregory Doran, were among the first gay couples to undertake a civil partnership, and were married in 2015.

Anthony and Gregory, artistic director of The Royal Shakespeare Company, were described recently as “theatre’s leading gay power couple”, and in later years had worked together on some monumental productions. My own favourites were Anthony’s towering performances as Falstaff, as Willy Loman in Miller’s Death Of A Salesman and an unforgettable King Lear.

On committing to a civil partnership, Sher told reporters: “Our families are very close but it still feels the most valuable thing to have that next-of-kin status.”

Arriving from South Africa as a very young aspiring actor, Sher admitted he had stayed in the closet – marrying a student girlfriend. He later said: “This journey in my short life, from complete illegality where I was brought up to us having a civil partnership – extraordinary.”

On his time in the closet, he added: “What a terrible waste of time and energy to try to be what you’re not.”

What he was is unquestionably one of the greatest actors I am ever likely to see. Paying tribute, the RSC’s Susie Sainsbury said: “Tony and Greg were together for more than 30 years, and their careers as actor and director brought them international acclaim… they were utterly content in each other’s company.”